To get into football games this fall, following a mandate from the mayor of New Orleans. The test must be within 72 hours of game time.

I think we’ll be seeing more of these. And the Saints are doing the same thing. 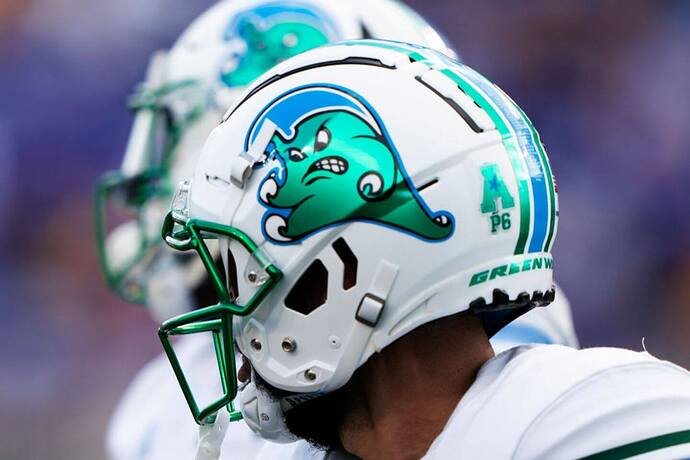 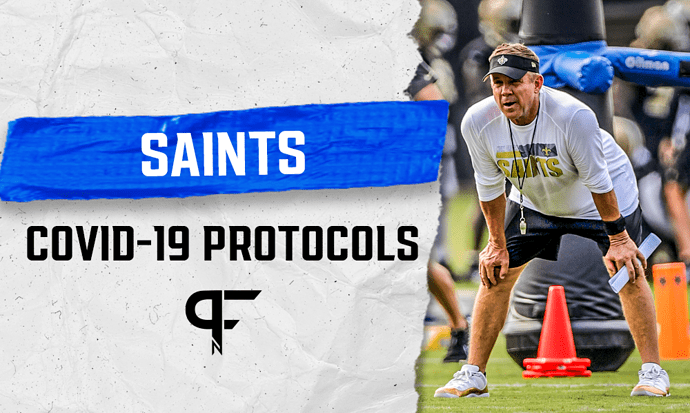 The New Orleans Saints will require proof of vaccination or negative COVID-19 test to adhere to protocols put forth by the city.

It’s the right thing to do.

Raiders announced today that proof of vaccination will be required to attend games, with no masks required inside the stadium.

Well that settles it. I will not be attending any Toolame games this year! Are they still playing in the Super Dome? Plenty of room for both of their fans to socially distance in there.

Nope they have an on campus stadium.

Tulane has constructed an impressive row of athletic facilities for a Group of Five school. The football stadium is built next to the baseball stadium, which has 5,000 seats and is better than some ballparks in the SEC. Tulane also built a 43,000-square-foot basketball/volleyball practice facility that opened five years ago.