Trying to sort through the portal options

Toney’s on board already.

I’m sure there are others I’m forgetting. Any bigs? And obviously we can’t take all of these guys, unless half the remaining roster enters the portal.

We have done a zoom with Jayden Gardner of ECU.

Right, thanks. He would qualify at least as a 4.

Has anyone heard anything about Moody yet!

THE FOLLOWING IS NOTHING BUT A RECAP OF RUMORS I’VE HEARD.

Most people think he’s gone, and he probably is, but he was reportedly very disappointed in his play in the tournament and may come back to redeem himself. There are also suggestions that he has registered for summer school at UA, which would indicate he might come back. Any of this true or valid? No idea.

Moses and Stanley and we will be dancing a jig.

Arkansas made his top 6

Just finished his freshman season, so would have 3 years to play.

What is best for Moses? That is where I have cognitive dissonance. Just having heard him talk and knowing a handful of people that know him a little, I imagine what you say is right. He’s an Arkansas kid. Its easy to imagine that part of him would like to come back, not only redeem himself, but possibly lead the Hogs to a Final Four. He knows what we have coming back better than anyone. And knows Muss and his abilities. he knows what a Final Four would mean for the state.

Is all that enough to ignore millions, risk injury, etc? I doubt it. As soon as he signs a contract his whole family is set for life–because you know Moses ain’t the irresponsible type. But I DO find it telling he has made no proclamations as of yet.

My thoughts on that are his grades in the draft evaluation process will mean a great deal. If they say he’s a top-10 pick, he’s gone, and he should be, and I’m all for him. If he’s a bottom-1st-round pick, it gets a lot more complicated. He’ll be playing for a better team, but that probably means less playing time, and it definitely means less money. He could come back, hopefully lead us to the first weekend in April, improve his draft stock and make a lot more money in his rookie deal by betting on himself and winning.

I understand that Luka Garza came back to Iowa in part to bet on himself. He played very well, is all-America and the POY in some circles, but he’s not projected as a high draft pick maybe not even first round. Not exactly sure why they don’t think he projects well in the NBA, but they watch a lot more pro hoops than I do.

Injury is certainly a consideration, but he can take out the injury insurance and cover a lot of that risk. Loss of value insurance goes up to a $10 million limit; the NCAA only recommends purchasing that if the player is projected as a top-10 pick, which MM certainly might be.

Garza has alot of Tyler Hansbrough in him. I can see where he wouldn’t be projected as high in the NBA. Low post player in a league that is moving more and more away from that style. They probably worry about whom Luka could guard more than his ability in the low block to score.

You make sense with the late 1st round versus early first round nuance. We shall soon see, that is for sure.

Since I posted that, I found a draft analysis of Garza. Low post scorer, yeah, but also slow of foot and a defensive liability. It said he could make an impact on the right team, but it would have to be carefully done.

My memory may be a bit shaky here, but as I recall, Scotty Thurman had a better draft projection after his sophomore year than he did after his junior year. He came out after his junior season and went undrafted, despite having a really strong season. Staying in school an extra year can certainly cost you money. Don’t think that would happen with Moses (draft stock falling after coming back) but you never know.

Also possible. That’s why they call it betting on yourself. I’m not entirely sure that Thurman’s draft stock was as high in '94 as we think; our memory may be a little clouded by a high arching shot over Antonio Lang.

While Corliss had a good NBA career, his deficiency somewhat similar: he wasn’t quick enough to guard a #3 very well…and just too short to guard a #4. Fortunately for Corliss, Detroit–during his 6th man of the year time–figured out they could run their offense through him in the low block when he was in the game.

Muss just started following Lykes on Twitter, in the past, that’s meant a done deal. 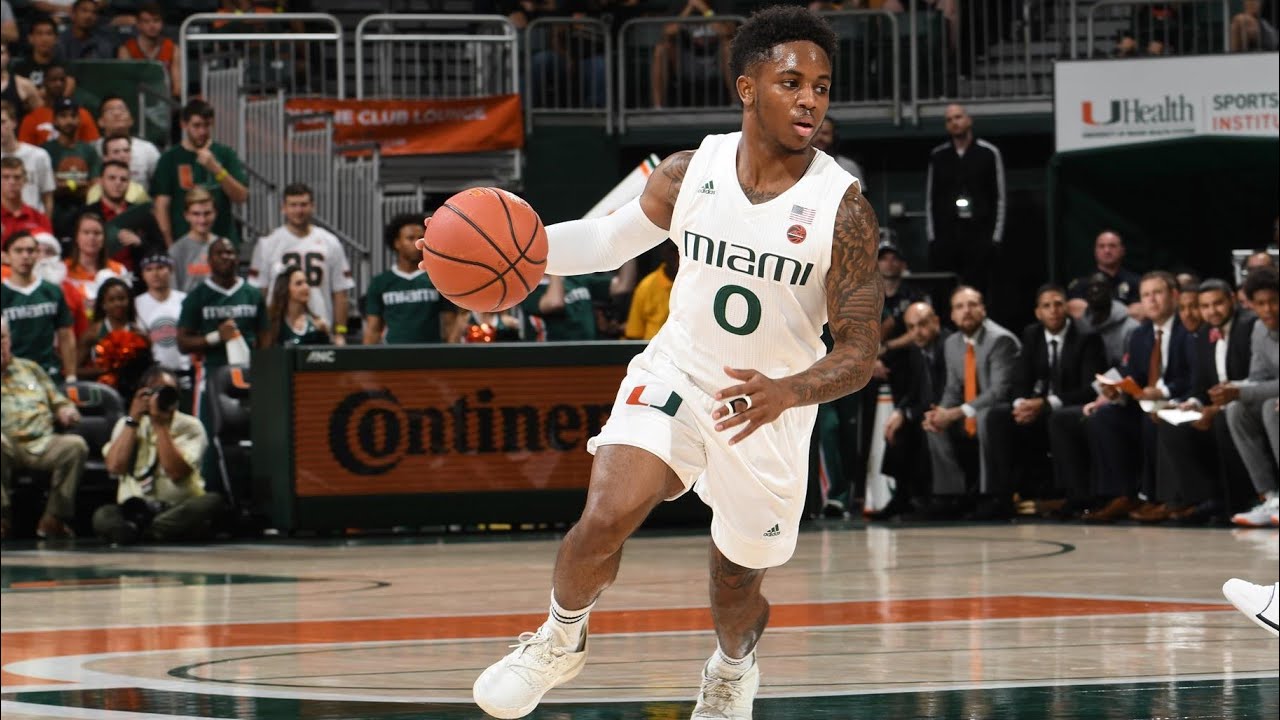 I likes me some Lykes

He sure would be fun to watch in a Hog uniform.