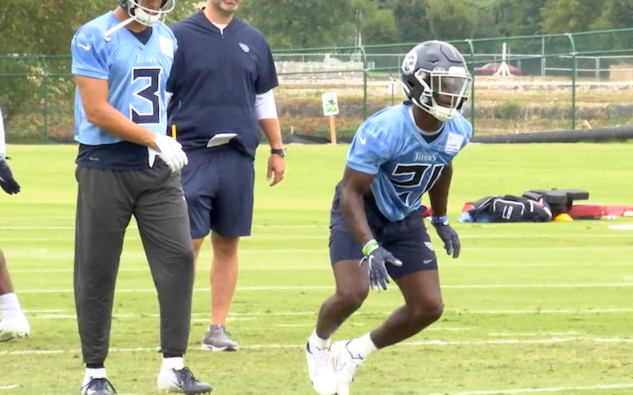 Only five days into Training Camp the Titans rookie class is passing the eye test. The last couple of years the Titans have struggled to get their first round picks on the field, but this year rece…

He is showing first team on the depth chart on ESPN. I was hoping to watch the game live tonight, but have to settle for recording a rerun late.

I was hoping to watch the game live tonight,

It’s on at 6:00 tonight on the NFL Network. At least that’s where it is on in Central Arkansas.

I switched from cable (U-verse) to YouTube TV about 9 months ago. Right now, I get 3 NFL Network feeds. I don’t remember getting it when I first signed up for YouTube TV, so this may just be a short time test? I’m watching and recording the game tonight. By the way. YouTube TV costs me half what I was paying for UVerse and I get even more sports than I did with UVerse. 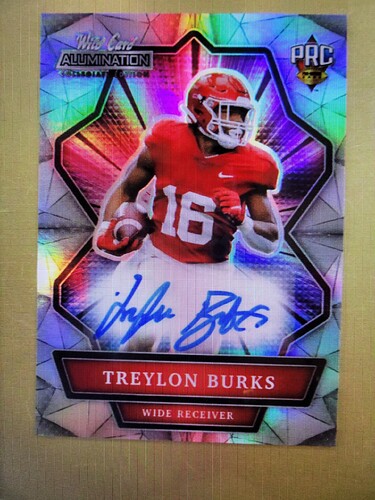 I’m not sure, but I think Youtube TV is running a 5 day free trial, if you want to try it and record the game. You’ll just need to make sure you watch the game before you cancel within the 5 days.

He is showing first team on the depth chart on ESPN.

Hmm, I though he was out of shape?

For those of us still on DirecTv you will have to wait til 10 pm central time to see the game. It’s Giants at Patriots live at 6 on the main NFL Network. It will be live at 6 on the alternate NFL Network, but my package won’t let me see that channel.

For those of us still on DirecTv you will have to wait til 10 pm central time to see the game.

Well crap, when I logged in at 6pm, it said blacked out in my area! Are the Titans considered a home team for Little Rock?

Blacked out for me to, in South Arkansas

I think I heard somewhere that Arkansas is in the Titans NFL TV market, but not sure about that. My guess is that the replay at 10 on the main NFL Network channel will be viewable, just not the live telecast.

Thanks for the replay information, I was looking for the game as well.

So far Burks has one carry for 4 yards, one pass thrown in his direction which was incomplete.

That one pass was the only one thrown to him. Reports suggest he has been slow in picking up the physical and mental demands. There was a couple of opportunities for the QB to throw to him that could have gone for long gains, but didn’t materialize. I expect there will be more emphasis on getting him the ball when the regular starting QB plays

They showed the game last night at my local Buffalo Wild Wings —- about 75 miles from the Titans stadium.

Are there different rules for businesses than homes for black out games?