Maybe he should have hung around rather than opting out. Couldn’t hack 20 minutes in the Titans training camp.

Yeah, it’s crazy but as good as we think he is, I just wonder if he truly likes football. Is he committed to the game? Is he committed to his new profession? He seems like a great guy, but you just never know. I’d rather spend my days hunting and fishing too. But that doesn’t cut it financially, let alone to the tune of millions of dollars. Anxious to see how he does. 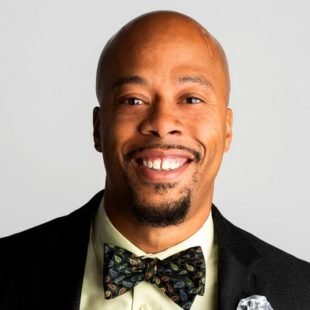 @TDavenport_NFL
A lot was made about Treylon Burks leaving practice yesterday. Some of it was by people who weren't even there. Burks came back today, went through full practice w/no signs of fatigue. He had a drop but bounced back and made a couple of catches in team period & 7 on 7.#Titans
3 Likes
tuschawg May 14, 2022, 11:24pm #5

So where did you see this about his conditioning? Don’t see anything on the board about it. You’d think this is among the most important occurrences in his life, and he should be SUPER well prepared for it.

(maybe he’s had a touch of covid?)

OH, thanks Scottie. Still, is there a story somewhere?

There is a note on Burks’ work from Saturday in here: 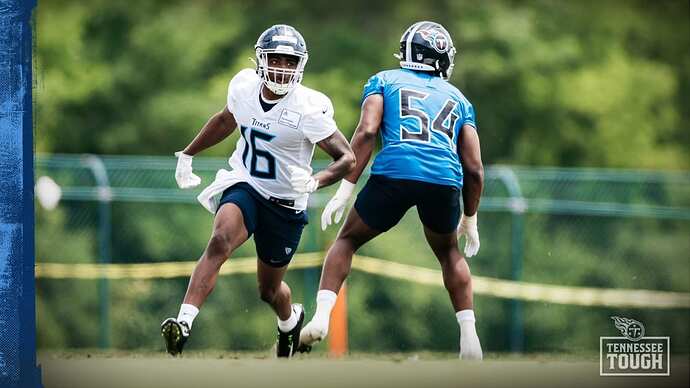 The Titans hit the field for the second day of rookie minicamp on Saturday at Saint Thomas Sports Park. Senior Writer and Editor Jim Wyatt takes a look at what stood out.

Thanks Scottie. I’m glad he didn’t have any issues the second day. The article I read yesterday was concerning.

The Coach said that it’s not uncommon for players who have been training with trainers to not really now how to prepare for NFL Camp,so much ado about nothing anybody who knows Burks knows he’s going to be in shape

Sounded to me like Burks had a bit of an asthma issue during that first workout. Needed an inhaler, etc. If your lungs close down, doesn’t matter what kind of shape you’re in, you can’t function.

I find it interesting that the Titans would have traded about their best receiver to draft TB and not know what kind of condition he was in given the amount of money involved . Social media is great and then again it is not so great.

Well known that Burks was using a trainer prior to draft. Interesting part of that to me was that these pre draft trainers or sessions used are such that it is common knowledge in pros to expect some adjustments when players get under their review.

His RAS score should have been a clue, it is an evaluation tool lwidely used and Treylon aced the size part but not the physical skills part, will come back if he falters to support why draft him when you already had the proven Brown. Sports talk in Nashville is still not sold on TB. Water under the bridge and opinions are just like colon anatomy in that every one has one that can stink.

Yep. That’s what they do. And everyone knows or should know that when you’ve stepped up into that elite category it’s better when you are prepared and ready for their onslaughts.
Personal trainers duties should include such tasks.
Even so…with BIG money comes BIG pressures and stresses.Give him time to get his feet wet and possibly his feelings hurt a time or two by the big leaguers. It does come with the territory.

Oh how I know. I have good days and bad days with my Enphozema.

I will say, your first post to start this thread was crap. That was a shot at Burks that didn’t need to be taken. He still trained even thought he opted out. Good Lord man…

I thought the same thing Woodhog14. I doubt missing the bowl game had anything to do with it. Lot of time passed between then and now. The most important thing Treylon did in that time is get healthy.

Signed his contract today for a cool 14.25 Mil. 4 yr ALL GUARANTEED.

I’d imagine this time of year your gonna look for anything to talk about.