“Football isn’t who you are, it’s what you get to do.” 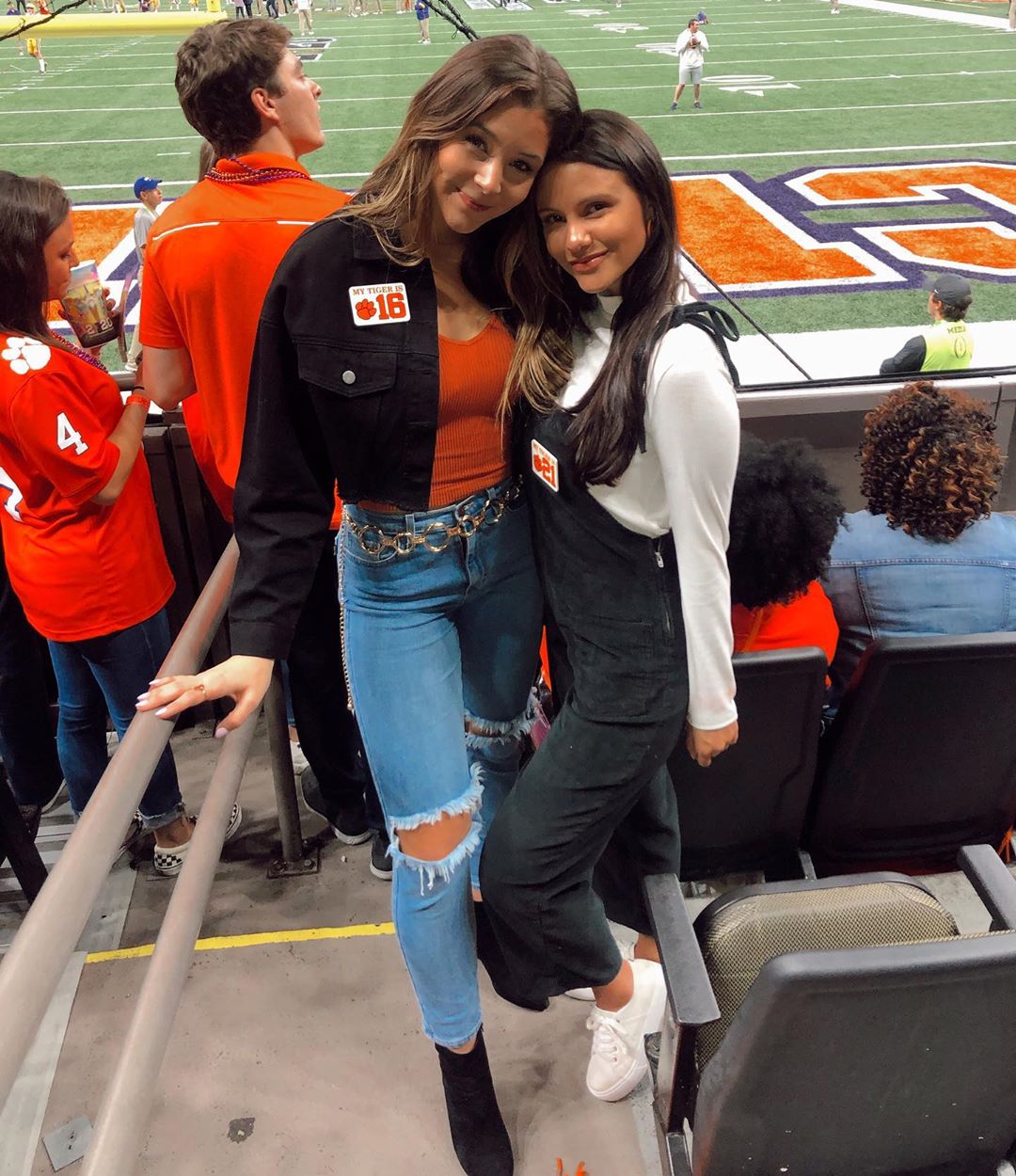 22.4k Likes, 81 Comments - Marissa Layne Mowry (@marissamowry210) on Instagram: “Such a special trip with my amazing friends and such a special season with our Tigers. @tlawrence16…”

Okay, Morris and Trevor’s lady friend both probably got this quote (directly or indirectly) from Dabo.

Not putting her down but I don’t like the quote. Maybe I would like it more if Chad was still here and winning at an acceptable clip. I’m sure I would.

Maybe you’d like it better if she just said “Left Lane, Hammer Down” … sorry

Chad got every hollow, meaningless-as-used saying from Dabo. Chad couldn’t even “do” football. What a joke.

Trevor will probably say the same thing on the podium when he gets drafted.

Not even the same quote.

Yeah, I took her quote a different way

Did CCM not say something similar in one of his early, if not introductory, press conferences? Thought I remembered something along those lines. Feel free to correct me.

Edit: See 4:10 mark of the his intro press conference below. Just FYI.

“Football is just what we do. It’s not who we are.”