TOTALLY Off-Topic but worth a look

I stumbled across this on Twitter. Now I know there are legends that snakes can get this big (either anacondas, pythons or boas don’t know which) but I am not sure this is real or fake. I’ve seen a 22 foot snake before as my uncle had it and had to give it to a zoo it was getting to expensive to feed and dangerous to just have as a pet. I’ve read claims that they can get upwards of 50 feet and be huge but for all I know that could just be like all those giant catfish at the base of every damn in Arkansas. Sketchy at best.

Anyways, here is it, and the last comment I’ll leave you with will follow… you will either understand it or you won’t. 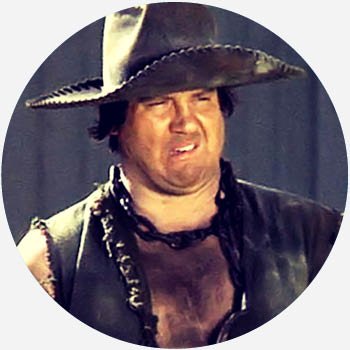 Has to be fake.

Where’s the head, under the van?

I don’t think this one is real. Florida has problem with people releasing snakes in wild and some get large like this clip.

It’s being called a “behemoth of a snake.”

After I saw that I dreamed about pulling a cottonmouth snake out of hole. A huge snake. I screamed and ran when I realized it was a snake. The dream ended when my (late) father in law chopped it’s head off.

Did the snake put the van up on blocks?

faker than a high $ boob job

The locals were warning the snake about possible indigestion.

The late writer/comic Lewis Grizzard had some funny bits on that subject. Not suitable for this forum….

Oh I’m pretty sure Lewis had some rather interesting words for sure LOL.

Totally believable. I think the basketball coach at LSU, and possibly the ones at Auburn and Kentucky, are bigger snakes than that

Lots & lots of fake pictures out there that exaggerate the size & abilities of snakes, alligators, and other animals. This looks like one of those.

Side note: when I was about 13 I had a small Honda dirt bike I used to drive around Crowley’s Ridge. One day I rounded a curve on a narrow dirt road & a huge rattlesnake was crossing it. I just missed hitting it near the tail. I dreamed about that for weeks. I saw myself hitting the snake, losing control of the bike & lying in dirt road with a pissed off rattlesnake to deal with. Now 50+ years later I clearly remember the snake was about 12’ long & as thick as a telephone pole. People say it could not have been that large, but those people weren’t about to collide with it astride a little Honda.

That was a good laugh, thanks. I’ve seen way too many
cottonmouths and I still remember two of them.