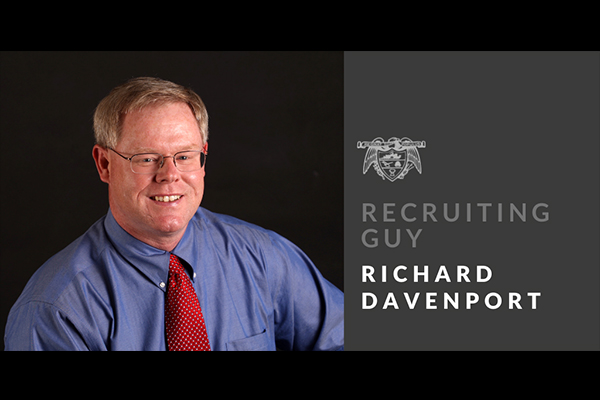 ESPN top-25 junior prospect Gentry Williams is liking the vigor he gets from University of Arkansas cornerbacks coach Sam Carter.

Would he be the highest rated player the Hogs have ever signed?

The whole thing with Gus and the Springdale 5 was a huge mess, but HDN would have been crucified if he’d let Mustain get away. Of course he ended up getting crucified anyway

Long before the days of recruiting rankings, Bruce Fullerton of Little Rock Central was The Sporting News national high school player of the year in 1957. He quit playing football after his sophomore year with the Razorbacks.

Bruce was the best high school running back I ever saw. I wondered
when it was announced he had dropped football to concentate on law school but Lance Alworth
had taken the tailback slot so I always wondered. Did he become a lawyer eventually?

According to his obituary, he graduated with a degree in accounting. He was a decorated fighter pilot in Vietnam. 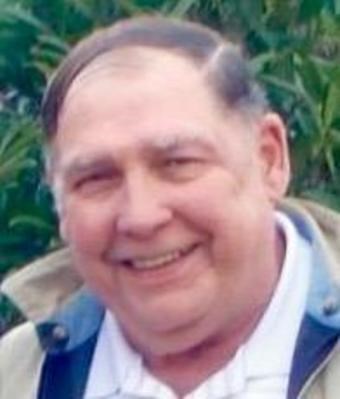 Wow! Thanks Matt, I will save that obit, I had no idea. Thanks again.

Thanks for the info. He would be a great addition to the class though!

It appears Gentry will cut his list tomorrow at 6 pm. 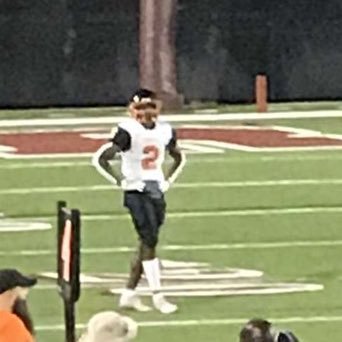 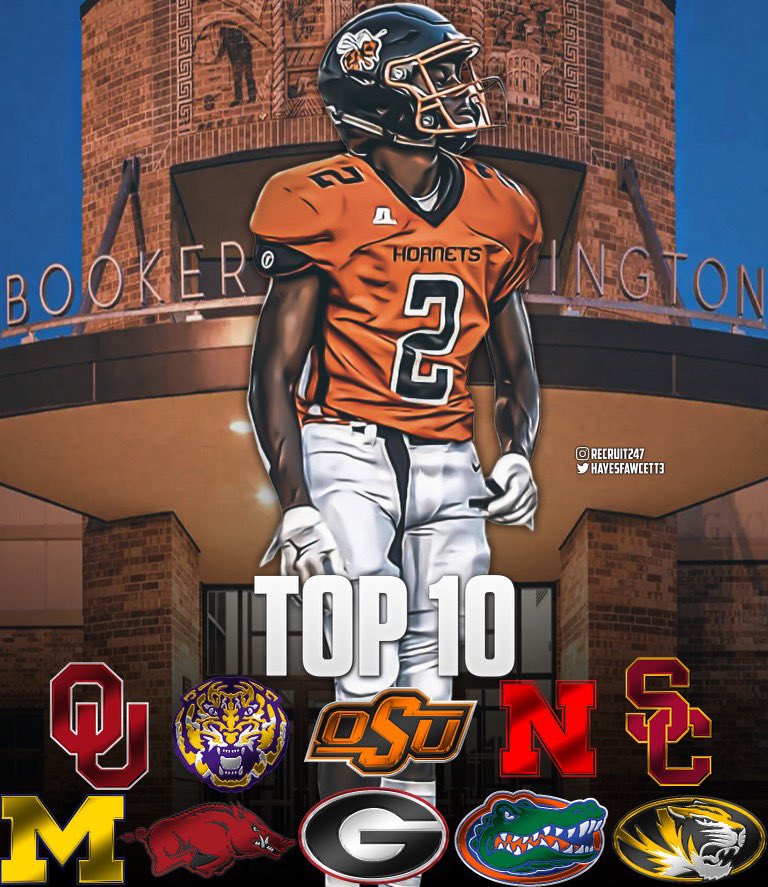 Where do you think we stand?

I think they’ll be in til the end. He and Carter talk a lot.

OU will be tough.