Other names that have been connected to UA, if only by feverish imaginations, including those who have committed elsewhere: 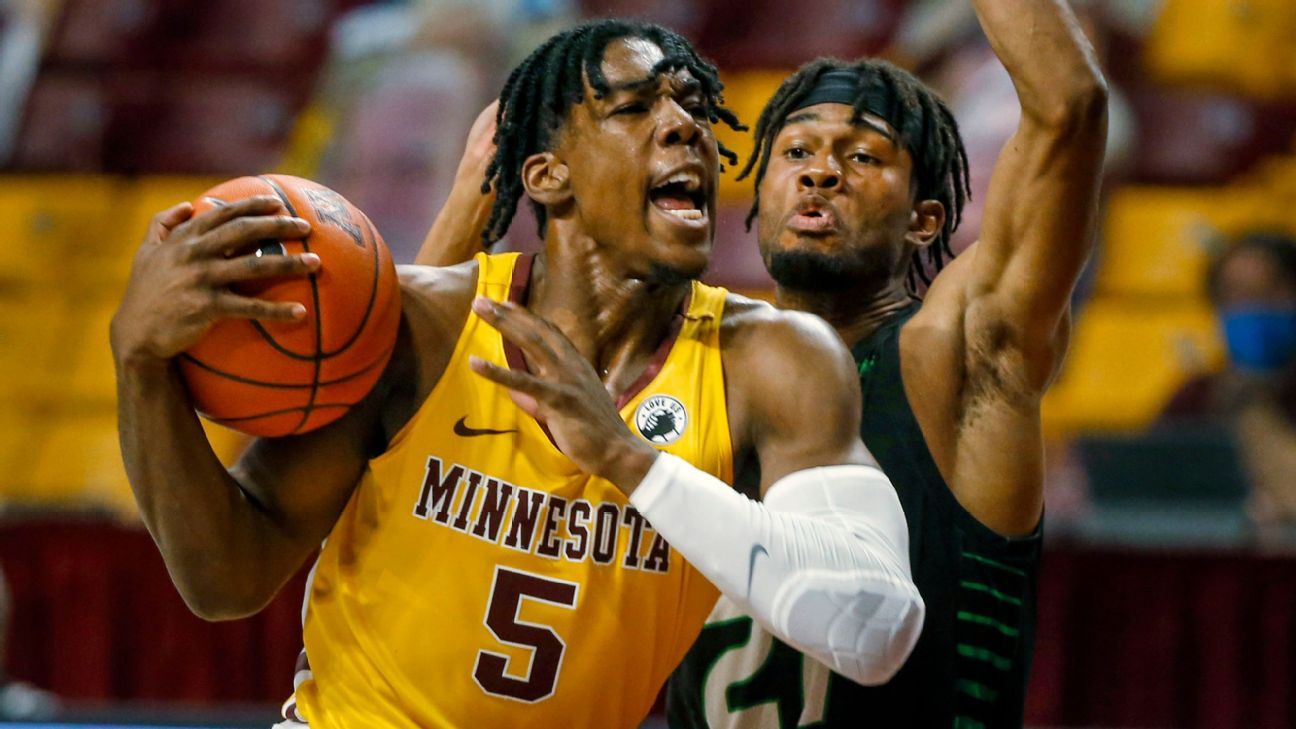 The college basketball transfer portal has exploded over the past month. We ranked the top 100 players who will be switching schools.

In my mind, that’s a pretty pathetic ranking of Lykes. Geez, a pre-season 1st team all ACC player last season as #42?? You would think that would be top 20. Maybe they are just discounting him because of the injury. I guess the injury does at least leave a little question mark.

I have a hard time believing Marreon Jackson is that good, frankly. Even though we were in on him.

He would have been #10 good if we had signed him. LOL.

I think rankings for our guys were better until names like McClung were added. Let’s prove them wrong on the court like last season.

I watched his highlights and to me Lykes was much more impressive. We got the better point guard IMO. Jackson scored 18 PPG in the MAC. Lykes scored 15-16 three straight years in the ACC.

Could these rankings be per their ranking coming out of HS?
No I didn’t research it.

I think Pinson made a great choice for his preferred offensive game by going to LSU, but he was not a great defensive player under a much more demanding defensive coach at Missouri. I’m skeptical he will be more impactful overall than than Lykes or Toney. He should score at a nice clip, and maybe that’s all Wade needs from him.