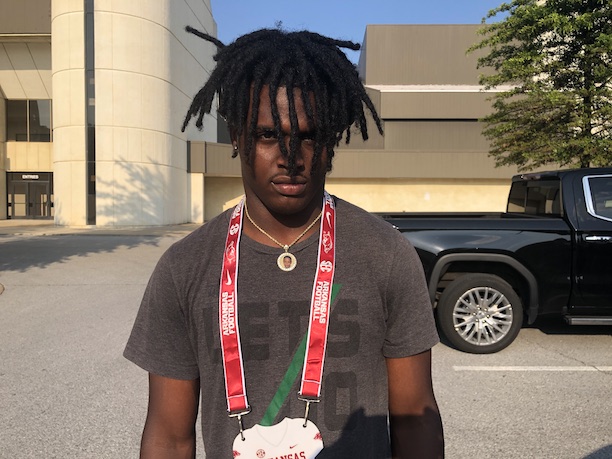 I’d rather Zach Evans of TCU, must have been recruited by us when he was in Houston. According to 247, we did recruit him, and Jeff Traylor was his recruiter.

It doesn’t have to be either/or.

Evans would be down the wish list of added talent given the strong pipeline at the RB position. I do get the value of adding Evans and then convincing others in the RB room to change positions.

Evans had some issues in high school that scared some off.

Those problems could have shown up again after his injury at TCU. With the RB’s we have now, I would prefer to take a chance on Cedric Baxter. That is, if we only could have one of them.

That is a very impressive top 12! I think we see the Hogs in more top 10’s or 12’s from highly rated prospects. Just keep winning… 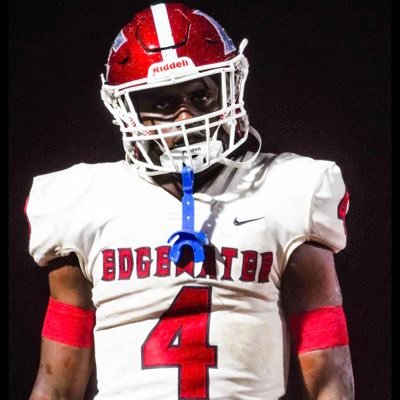 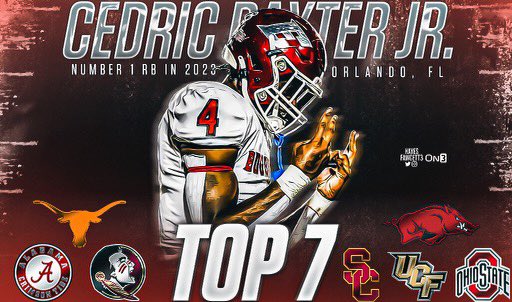