Too Much Talent? College Baseball Is About to Be Severely Overcrowded

A look at what DVH and other coaches are facing.

Includes this tidbit: Only four SEC baseball programs, and less than 5% of all D-1 programs, are profitable. Yes, we’re one of those four. 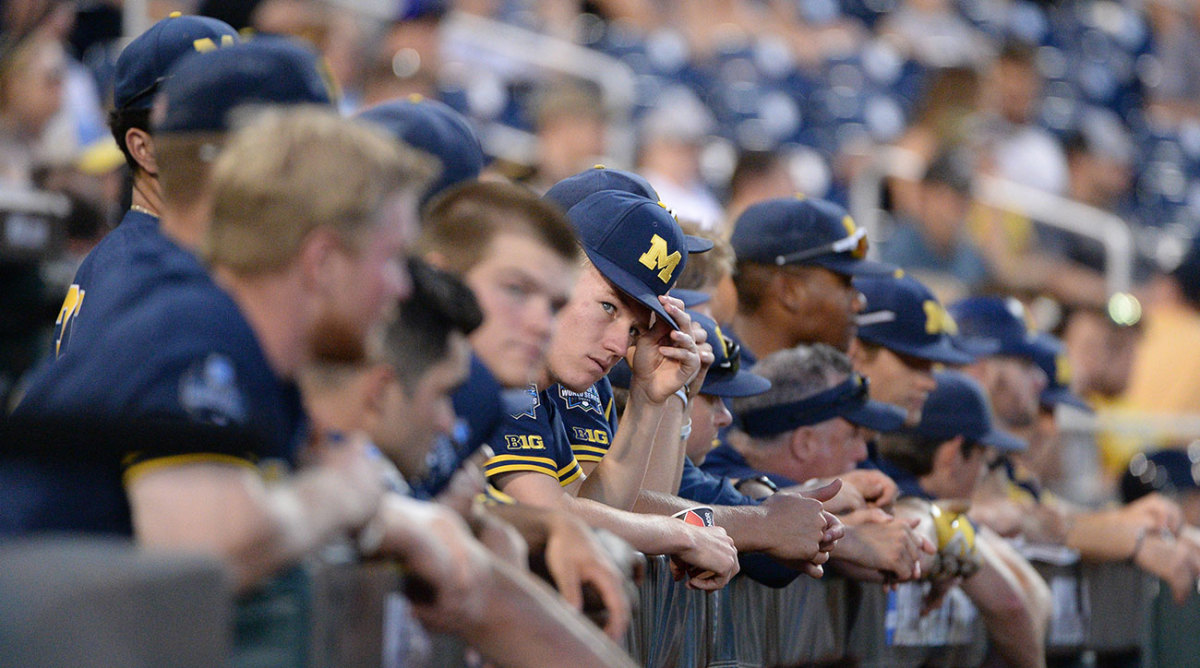 College Baseball Is About to Be Severely Overcrowded

A shortened MLB draft means fewer college players will leave school, where more high school players than ever are heading.

Was listening to ESPNU radio on my satellite the other morning and was shocked to hear that Florida has 21 programs and 19 of them lose money!! That’s hard to believe

Not difficult to believe at all. Those 19 probably draw crowds of friends and family. Including UF. I’ve never seen a full crowd at their park unless it was FSU or Miami.

I think they edited out the reference to 5% of programs making a profit. That’s probably too high. There are 301 D-I baseball teams; 5% would be 15. I doubt there are even 10 profitable programs, and I can probably tell you who they are: in addition to the four SEC programs he listed, Texas, Nebraska, Florida State, Miami and Clemson. You will notice none of those are private schools except Miami; the private schools have to spend too much on their 11.7 scholarships.

Selling tickets at some schools for minor sports is kinda silly in my opinion. For example, you didn’t need a ticket to watch the NCAA golf tournament at The Blessings. Yes, Mr. Tyson covered the expense. But I don’t know that it was a huge expense. I was told that printing the tickets and having someone sell them was almost more than what it would have brought in. Most in attendance were probably going to get in free anyway. The vast majority of the gallery was made up by parents or relatives of the players and coaches.