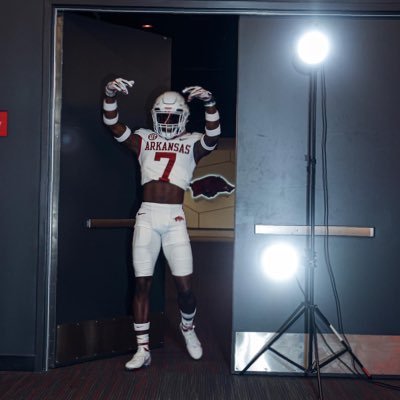 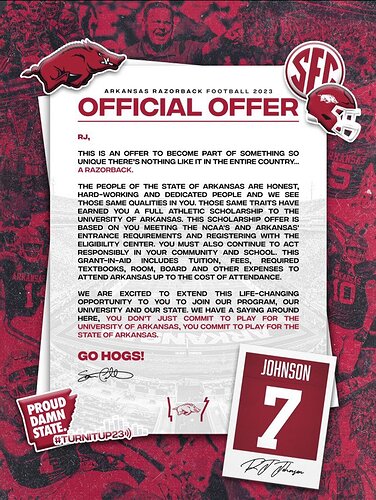 Did RJ get another document when he committed on June 17th? Or is this the first time he received anything in writing?

Today’s is the first day.

I wish one could sign when they get an offer. That would clear up who has a “commitable offer”

I wish one could sign when they get an offer.

I agree. That would also help level the playing field in recruiting.

I wish one could sign when they get an offer. That would clear up who has a “commitable offer”

They can try and commit. That usually clears things up.

We’ve seen how binding these commitments are

ESPN released results today of a survey of 200+ people in and around college football – coaches, players, administrators. Discussed a lot of things, but one was the recruiting calendar. The most common response was in favor of the current dual signing days (28%), but there was sentiment for the February day only (23%), December only (17%) or moving the December date to the previous summer (18%). And 12% favored letting kids sign any time they want. 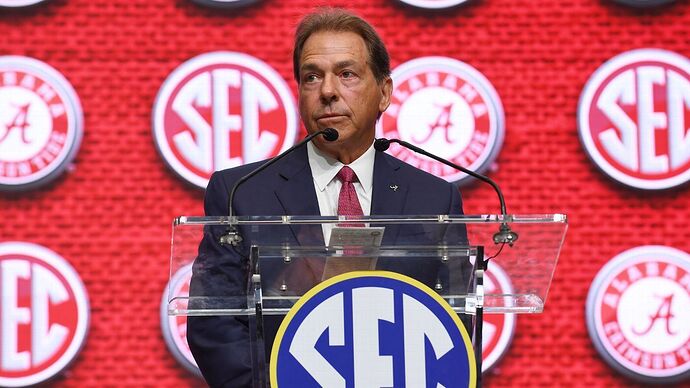 What is the future of college football? Over 200 coaches, players and...

ESPN surveyed over 200 people within college football, asking them about the future of NIL, realignment and much more.

We’ve seen how binding these commitments are

For the most part kids stick. Not all but I would say the vast majority.