Not a pro Burks article 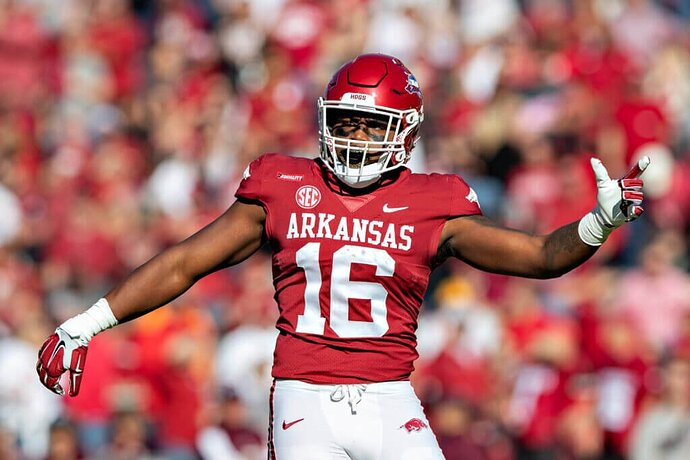 Not a pro Burks article

I don’t think it’s a negative article about Burks though. Obviously, money was a part of the trade, but so was the GM’s trust in Treylon. Ideally, the best thing for Treylon and the Titans would have been if he came to the team with the expectation of playing alongside Brown. By the end of the season, the Titans might have had the best tandem receivers in the league.

Personally, I think it will turn out to be a good move for the Titans because of how much I think of Treylon’s ability. It will give them the cap space to shore up other areas through the draft or in the free agent market. The only downside for Treylon may be the TN fans’ expectation that he needs to be AJ Brown from day one.

I’m just really happy for Treylon and I believe the TN fans will be in love with him before the season’s over.

Considering the last paragraph which said, “Burks is a promising, exciting player.”, I’m not exactly sure how you think this article is not pro-Burks.