Tiger tweeted that his rehab is most pain he’s ever experienced. Working on strength of his right leg.

He is still on crutches and unable to walk on his own.

Rehab from that severe of a leg injury is a long, slow, and painful process for a young man and much worse for an older guy. If he comes all the way back from this, it will be monumental. JMVHO

back problems will follow, likely to have many more sugeries such is the way of ortho trauma. Balance will not be the same since he will have differences in leg strength from left to right. Tiger will only be an exhibition golfer when he comes back and will end up in vicious chronic pain cycles that even his money will not be able to fix.

'twas a great run. He might prove us all wrong, chances seem quite slim though.

His goal is to walk again.

I think the golf community had been hopeful he’d come back from this. Reality settling in. Unlikely.

Clay, thank you for the update. Tiger has been guarded about his condition, so most of us did not know how severe his injuries were. I hope he can return and play on tour again, but that is in serious doubt.

Praying he regains full mobility. One of the few golf greats I really enjoyed watching. He made the difficult look easy, almost routine and seemed so in control. Unflappable. Some of the film from his Stanford time marked him as a future great.

Didn’t mean to sound so focused only on his game. I certainly wish him the best in his recovery.

I get it. We all are going to wonder about a comeback. I pull for him. Don’t know why but I do. Jack was my hero. Not Tiger. But I always wanted Tiger to win.

I hope he can recover well enough to live a normal life and play enjoyable golf. I expect the latter is impossible. He’d probably hate golf if he were simply a scratch golfer. However, right now I bet golf is low on his list of priorities.

There is film on Tiger at 5-6 years old that deemed him for greatness. He was on Johnny Carson showing off and explaining his skills then.,

It was the Mike Douglas Show, and he was not quite 3. Unbelievable what he and Earl did. 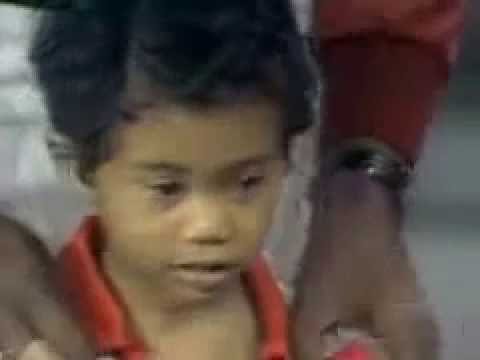 I hope nobody ever has to suffer a severe leg injury. It’s not fun. Not at all. Let me tell you that it makes you grateful to be able to walk on your own and normal.

his statement of just wanting to be able to walk makes me think it is possible that he fractured his calcaneus which would be the epitome of difficult recovery. I have done hundreds of anesthetics with multiple talentied ortho surgeons who sometimes have their own approach to solving the issues but the end result is usually dismal. More frequently I have seen something like a ladder or roof fall which is the same mechanism of injury and there is rarely an ability to return to normal activities of daily living. Fall from 10 feet with fractures equals 6 months of rehab and a fall from 20 feet just be grateful that you are alive. When Tiger was 20 he might recover better but not so much now since he already had to ortho injuries (spine) and difficulty compensating for those problems. Jack is safe with his majors and Tiger will not challenge the 50 plus Phil win. Genesis makes a super safe and high tech SUV which mitigated what he suffered, but I suspect what we know from the media is the best picture scenario and not what he really faces.`

I don’t think anyone who has been through anything close to this would expect to be a factor in a PGA Tour golf tournament. If he hits a golf ball again – outside of a love tap – then I’d be surprised. But he’s a surprising dude.

I remember watching this segment on
“That’s Incredible!” as a kid just a couple years older than he was at the time and was floored by his skills in 1980. Watching it now, all I can do is watch Tiger’s Father with a similar awe. Enjoy the video. 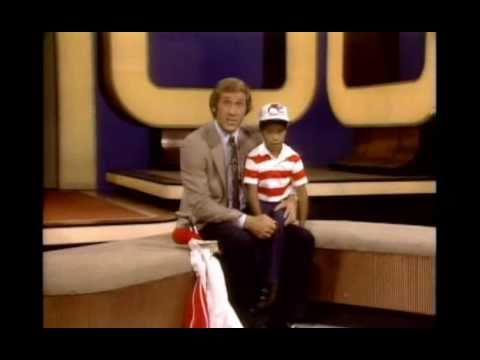 BTW Swine Tiger was on the Johnny Carson Show as well at 4 years old.