Three would be great gets for Neighbors 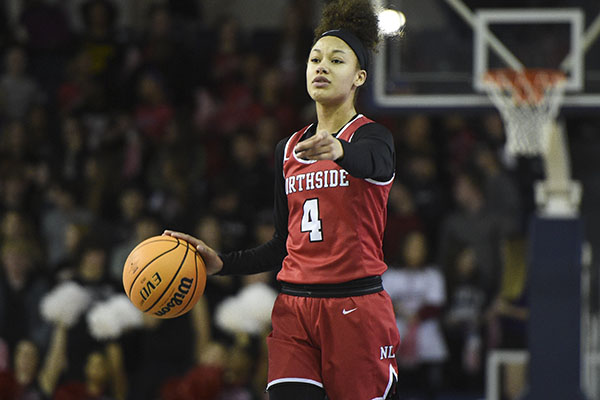 Three would be great gets for Neighbors

Mike Neighbors and his staff have three commitments for the 2021 class, but have laser vision on three others in hopes of adding to it.

Surprisingly Rori Harmon is highest ranked of the three by Prospects Nation, coming in at #5 while Jersey who is a must get and seems most likely to be a star to me is #22. Dauda is #36 which would still be a star inclusion on any recruiting class.

I get the sense that SECW power is shifting some and that Coach Neighbors will be riding the wave with a really good left break at the beach. If Class futures and staff hold together then I can see us as true national powers for many years to come. Coach N and staff are such good bench presences that it seems like it would always be fun to play for those guys.

Sometimes rankings don’t predict well, but I cannot fathom Jersey not leaving AR as probably the best the Lady Razorbacks have ever had. She buys into the Northside and UA history and has the game to translate anywhere and everywhere. I’ m thinking that maybe a Nettleton Elauna Eaton can also be an impact signing for the game that Coach Neighbors and staff are teaching. 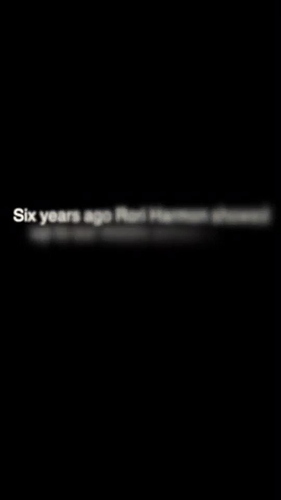 Better there than as a Lady Bulldog.

Vic’s still got it workin’.

Was that expected before Schaefer got there?

Couldn’t tell you that for sure.