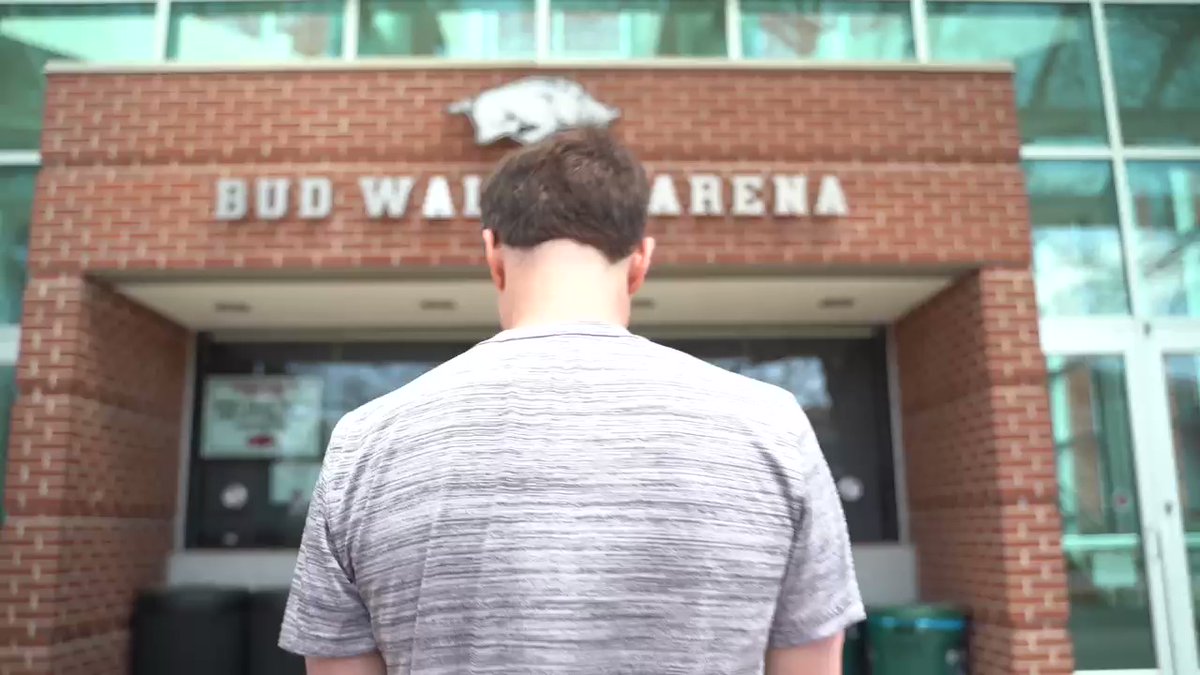 Best one yet; I’m still rollin’ on the floor!

He’s hilarious. Funny that he’s all over the issues like TO’s and slowing the game down. Love it.

That’s what I thought too.

I seriously think he could be a good actor.

What’s great is he is repeating just what fans in the stands, on message boards, and call in radio shows are saying. He is absolutely hilarious.

That was great video. Had me laughing…

He has been reading our game comments. I think he hit on all of the major fan complaints for sure.

It was hilarious and brilliant at the same time. The more stuff he does like this the more I like him.

It was genius. The only critique he forgot was the uniforms. Please no more anthracite or the Hog in the middle of the chest.

Can’t wait to see what Muss will do to top that!

Lots of positive vibes that Muss brings. Optimism and confidence are
strong from him and he is a leader. Not a timid bone in his body.
The future of Razorback basketball is exciting.

Muss has absolutely got the pulse of the fan base. Love it. He’s definitely his own guy.

He left one out: “Don’t we every practice free throws? We missed TWO IN A ROW!”