This just never gets old 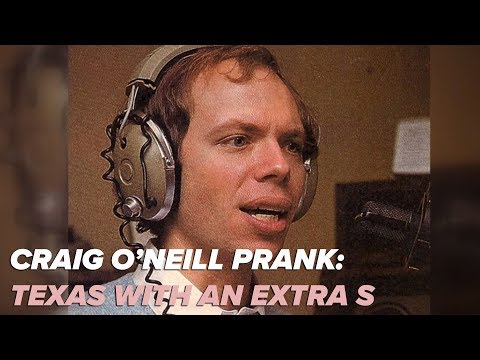 This is indeed a classic prank. Have enjoyed listening to it a few times over the years.

One question it brings to mind: Was there ever a time when War Memorial painted an end zone for one of our opponents? I don’t remember that happening, which makes the success of this prank pretty remarkable.

Craig ONeill has been a gem for decades. as a kid, we grew up with his radio hijinks, he is really really talented at that stuff. as his brief stent as play by play guy at WMS, I believe he started the “that’s an another Arkansas Razorback…FIRST DOWN!” stuff.

still lives in the same house, still does a great job at a microphone, tore up Ellen’s show, just a wonderful guy.

btw, why was his stint at WMS cut so short?

Maybe his best radio moment…“Caller, where is your favorite place to make love?”. Caller answers “up the butt”. on air!
Or the time he pranked someone, and when she found out, responded: “Craig, you honkee fool!”. that was just great great radio.

His calls were great

And if you’ve never heard them, look up Roy D Mercer

No. We’ve never had the opponent’s name on the EZ in WMS. At least I don’t recall it and I’d bet it’s never been done. They might do it when it’s a neutral site for in state high school or college teams, but never for the Razorbacks

Another great prank call was to the Alabama athletic dept our first year in the SEC. He pretended to be a preacher who was going to give the invocation. It was hilarious.

One more good one was his call to the Tex A&M band director. He was a rich Arab sheik who wanted to rent the band for his daughter’s wedding that happened to be set the same day as the A&M-Ark game.

He pranked Barry Switzer pretending to be Ronald Reagan calling to congratulate him for wining the national championship.Barry ate it up. Just pain hilarious.

Is there any way to get some of these pranks online?

Aloha,
Once conversed with Craig at Disneyland while canoeing together. Great sense of humor.
UA…Campus of Champions

Another smile on my face. Loved it.

Real name Randy Hankins. Don’t know why I remember that, but I do. He’s donated a bunch of stuff from his career to UCA. 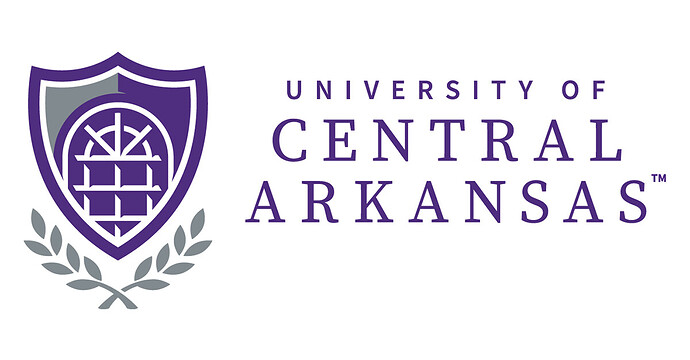 Academic excellence, a vibrant campus, D1 athletics and an energetic college town, all help prepare our students for success here and everywhere else.

Craig had the opportunity to go to larger radio markets over the years. My best friend was a programmer for radio stations and knew of a couple large markets contacting him. My buddy said Craig was smart to stay home way back then. Which proved to be true.

You can find some of Craigs bits on YouTube. His most famous one where he pretends to be the cable man and the lady (Shondra I think) goes nuts when he lets it slip he won’t be there because he’s fishing. It’s a classic.

I loved his character “Marvin”. Marvin had a cooking show one morning and he was going to bake a rum cake for the audience. Over a 10 minute period, Marvin kept sampling the rum. Before you knew it, Marvin was slurring his words and completely drunk before the cake was even in the oven. Good Stuff.

I wonder whatever became of his sidekick, Eric Brown (also known as The Hoxie Flash).

…or the time he called Texas football equipment manager claiming to work for Riddell and they had to reclaim all of their helmets due to serious safety defect that was recently discovered. Craig asked where next game was so he could ship replacement helmets there. The Texas guy swallowed the bait, hook, line and sinker. Thought he was going to have a stroke and a heart attack when Craig noted the new replacement helmets were blue.

I played on a basketball team that Craig and the radio station sponsored in the 70’s to raise money for St. Jude’s (Gary Stephens and several other ex-college players were on the team). We played high school teams around the state and Craig coached with a microphone in his hand so the crowd heard every word. I fouled a player from Conway pretty hard on a layup and the crowd booed and went really crazy. Craig called a timeout and chewed on me, sharing with the crowd each word. I responded by telling him Gary fouled everyone hard and never got called for it. Craig said, Gary is a Hog hero and all loved him… you are nobody. The crowd went wild and we staged the same thing in every game after that.