So far losing key players who opt for the draft (ready or not) at the worst time. Only difference is Muss tries to depend on transfers to take up the slack. MA depended mostly on what he already had on the shelf and recruits.
Same may happen again if Moody decides to go after 1 year

I’m not sure MA lost two consecutive games like Musselman has had this week when he was here.

Hot take- muss hit his ceiling in year one with MA recruits that he couldn’t get to stick around for year two. Really hope this doesn’t turn out to be true but the current situation sure points that way. One thing in his favor is the covid eligibility rule. Can he get all his guys to stick around next year? Does he even try or does he prefer a rotating cast?

I’m not sure MA lost two consecutive games like Musselman has had this week when he was here. 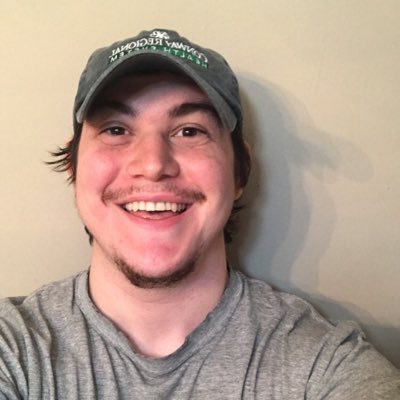 You think they would have stuck around for Mike, only if they didn’t have any hope of being drafted.
It’s just our recent history - Portis Qualls, Gafford, Jones, Joe.
Not saying any of those should have stayed or not, just the timing that always leaves us very thin.

True. And that’s the blueprint for muss I think. Send players to the pros as soon as they can go and restock. Revolving door. I don’t know if it will work. I trusted muss and that style bringing in newcomers every year based on his past successes at Nevada but it’s not looking good if he can’t make it work with this bunch he has this year. This looks like a team that needs a few years together

And based on what we have seen to date, which players currently on the team do you anticipate will be 1 and doners?

I suspect some seniors won’t have the opportunity to take advantage of the covid eligibility extension and be asked to leave to make room for fresh faces, some young guys may be happy to transfer to find more playing time. moody is the only one we have to worry about going pro but ya I agree that looks unlikely at the moment but judging by his effort he seems to be the only one that’s playing like he has something to play for. I don’t think he’s given up on the dream of going pro next year just yet. I hope they stay together. I think they all have potential. Top five recruiting class for a reason.

I am willing to be patient with Muss, BUT, other SEC programs have tried hiring the hot coach from Nevada before and both of them ended up getting fired.

Trent Johnson was SEC COY his first year at LSU, three years later he was being asked to resign and got a parachute landing at TCU.

Mark Fox had some success early at UGA (tourney year 2) and then became a perennial NIT coach outside of one more NCAA. Two dances in 9 years and he was out the door.

I think Muss is a better coach (and recruiter) than those two but the SEC is also tremendously better now than it was when Johnson and Fox were in the league.

Big East is ten times better than the sec. not saying St. John’s is better. Just saying if we don’t finish in the top half of the sec that’s sad. Us and St. John’s have about the same chance of making the ncaa tourney right now and none of us would have been happy to hear that at the beginning of the season

I think Coach Muss is fine. This is same team that played Auburn and Ga. and when they won those games the lineup was still in a state of flux. New players and new exposure to high level of basketball play has part to do (MO, Tn Lsu and Ala) is large sandwich to eat. But mainly I think the players are trying to adsorb a alot of information (thinking too much) rather than just playing basket ball—we have seen that in football in recent years. Moody’s comments were not as harsh on coach but more on the players doing what the coaches were asking them to do and to trust it. Muss says team lacks confidence on guarding three point line and getting beat if they do on the drive. Either they did not have to guard before they came to campus or they were recruited wrong. Auburn and Ga indicate otherwise. As Moody and Coach says, you cannot miss layups or in close chances. Last two games has had a ton of those point blank misses. Confidence would cure alot of the ills of last two games. Got more opportunities upcoming , who is going to embrace it??

Auburn and GA are below us in the standings! Not to mention, we played Auburn without it’s highly rated PG.
As in non-conference play, it’s easier to look good against lesser opponents.

Big East is ten times better than the sec. 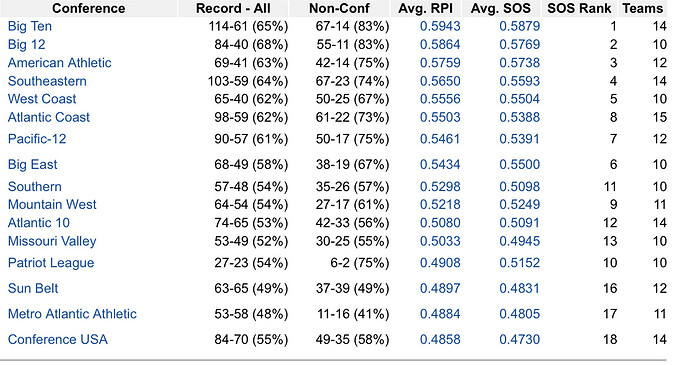 And the NET rankings. So, no…the Big East is not ten times better. Or even one time better. 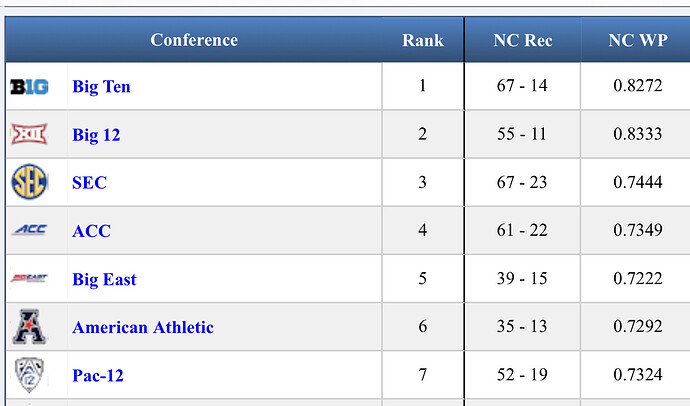 Great reply, Biff. We are all welcome to our opinions just not our own facts.

This is funny. Big east. Ha.