This is cool (gymnastics) 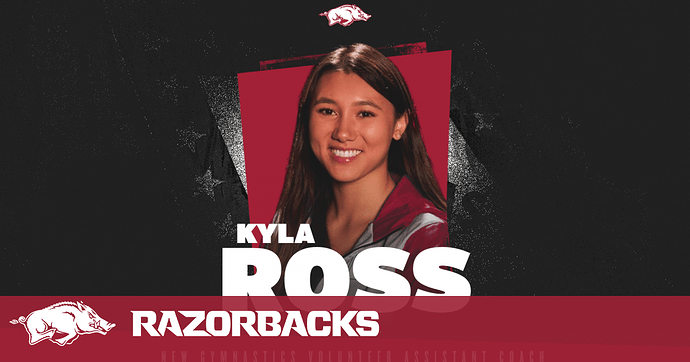 Seems that the Womens’ program is not sitting still, adding talent to a pretty strong group of coaches in the overall program. I will eagerly watch as they all work to make the Razorbacks a program of champions.

That’s nice! Now we need some recruits like Suni Lee, who I guess would be a 6-star if they did star rankings for gymnastics recruits (maybe someone does somewhere).

Our best signee got a score of 69 and a 4-star. Leanne Wong of Florida got 92. Lee got 85, and she’s a freaking Olympic all-around champion. Methinks that score needs adjusting. 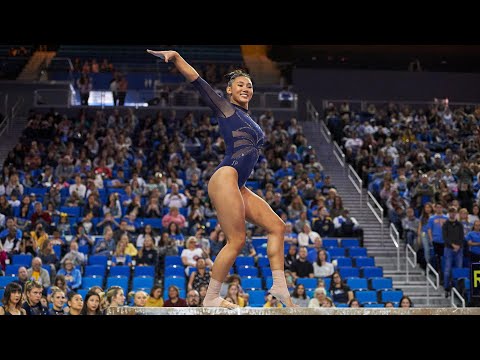 certainly impresses me, but does it intrigue a recruit? agree there is not a recruiting cross comparison that seems valid based on recent events.

Most of the star 5 gymnasts find biggie success when they are 16 and have coaches already they are attached to at their gym. So, this probably won’t attract them. But the next level of recruits should be intrigued.

Do you think Suni will actually compete for Auburn?

That seems to be the plan. If she wasn’t going to compete she could just turn pro and cash in on winning gold. She can still cash in thanks to NIL but as a pro she wouldn’t have the distractions of going to class. She’d be training either way though.

Do athletes go to class in Auburn?

Suni will go to the classes. She wants her degree. As a gymnast, she cannot make as much money as major sports.

I wouldn’t be so sure about that. She was the star of the Olympics, she’s beautiful, and she is the first gold medalist to come back to compete in college during the times of NIL. Might be the perfect storm for her. Wish she was a Gym Back.

NIL or not, I am going by what former All-around champions have been able to make. And this is our fifth in a row. She is young enough to do 2024 in Paris, but after that it will be back to a normal life. So, I think still wants a degree.

Is she on scholarship or just enrolled at Auburn? Anyone know? That probably answers my original question of whether she will compete for Auburn.

She is on scholarship and fully intends to compete. I think she will probably end up making more money than Simone, and be one of the biggest faces of NIL. JMO. 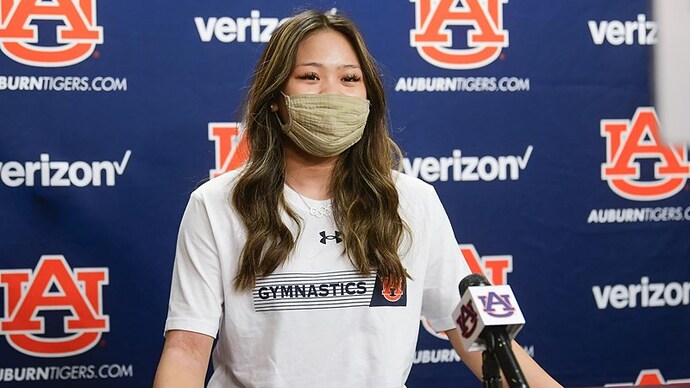 AUBURN, Ala. – Sunisa Lee's business education at Auburn University will be multifaceted.