This guy won't ever see the field at Arkansas 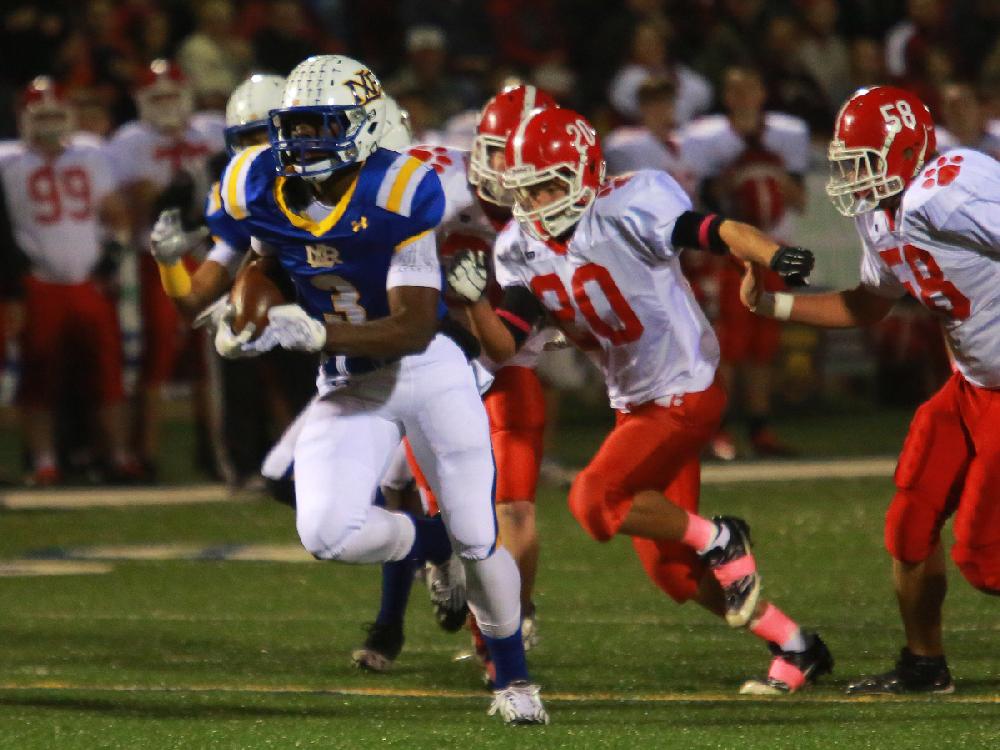 The Dallas Combine will start things up around 9 a.m. and will end around 2 today at Allen High School.. Numerous Arkansas athletes and Razorback prospects will be participating. The Elite 11 will run from 4 to 7 p.m. at the Dallas Cowboys Training...

Yep. A tree full of owls as DKR use to say. Of course, you will not hear them say how wrong they are. All of those measurements are important, but you better also measure that “heart.”

Grant Morgan, can’t play a lick. Heck he only got 19 tackles last game but he tries hard!

Well, if we had signed the LB’s Bama, LSU, or Georgia did, probably not.

We’ve been over this a thousand times. Stars, more times than not, don’t matter if you’ve got the right 2-3 stars. It’s tough to get it right but in theory the right team of 2-3 stars can beat Bama most years.

In Morgan’s case he had a standard to live up to with big brother already making a name here. Plus being an instate kid that always wanted to be a Hog.
As for Clark he just needed that chance anywhere to prove himself.
Then it was up to the coaches. 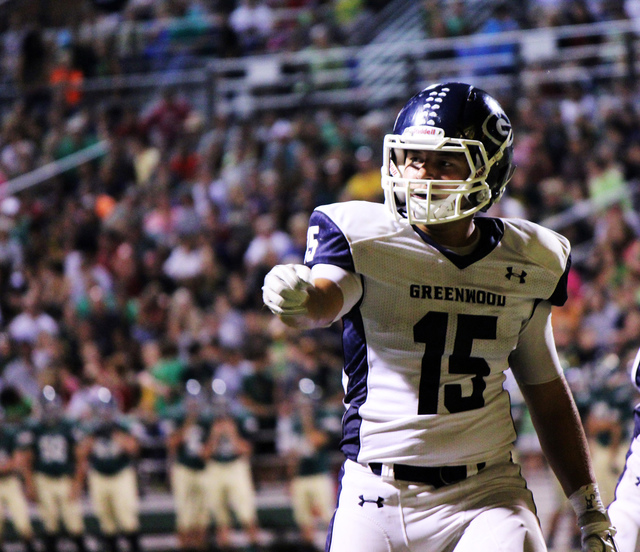 Morgan to join brother in Fayetteville

Greenwood linebacker-fullback Grant Morgan announced his decision to accept Arkansas' preferred walk-on invite on Sunday, a day after he took an unofficial visit to Fayetteville.