some more good news today. You guys might not be excited about it as much as you were with Jerry Jacobs, but it’s good.

Well heck, it might not go down today. lol. Just told that. We’ll see.

Football or round ball ?

Got the last part right. Ball.

Gilda’s famous line “it’s always something”! She was a special talent.

Yes, that was her other Weekend Update character Roseanne Roseannadana. 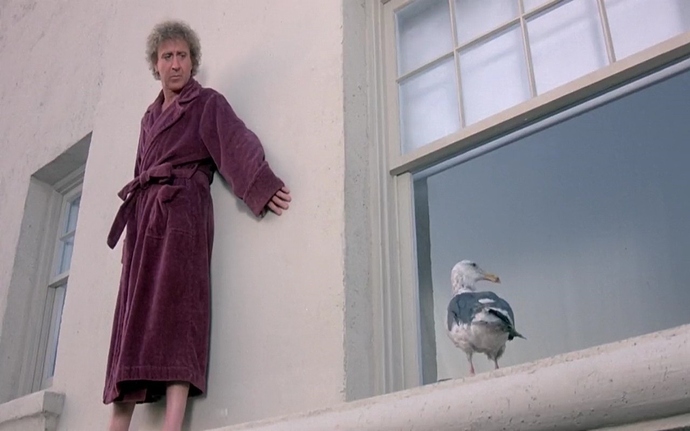 Yes, gene and Gilda were married for many years, her battle with breast CA really took a toll on him.

That’s one Hollywood couple that I would have LOVED to have spent time with.

Did the news go down? Was it the ASU transfer?

Not yet. Not talking bout Jacobs. Again, probably won’t excite you guys that much but I think the kid is a good get.

I’ll guess a GT TE or LB. Someone who won’t be a difference-maker, but will provide the much needed depth at those positions.

Based on what Richard has said my educated guess is Eric Thomas.

If the coaches think that this player will help improve the team, then I am all for it.

Eric Thomas is going to be a beast