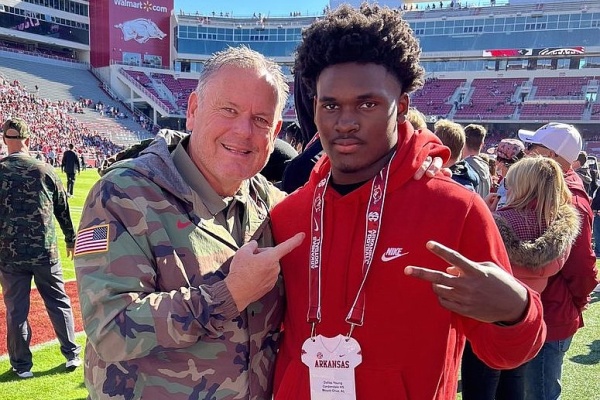 Richard Davenport sits down with future Razorback Dallas Young, a 4-star cornerback from Gardendale, Ala., to talk about his impression of the Arkansas coaching staff, his upcoming trip to Fayetteville and his favorite foods (and least favorite...

I think you’ll be impressed with Dallas. What a good young man!!!

Thanks Richard. You were right. In the picture, he sure looks like a big boy, especially for a CB. I like that if he can move as I am sure he can.

Richard I love that kid he is so talkative… hard to believe he just tried mustard for the first time last week LOL… I’m agree with him though on the mayo. You’ll never see it on my food either… I’m really looking forward to seeing him play… Do you think he’s solid to us if Auburn or Alabama all of a sudden offers??

Only know if it happened. He’s a type kid that might resist because Arkansas believed in him first and he loves the staff.

I think you’ll be impressed with Dallas. What a good young man!!!

Great interview from both you and Dallas! I can already tell he’s going to be one of my favorite players from the day he hits campus.

Young men like Dallas are so inspiring. He’s parents have obviously taught him well.

And he will be at Wright’s today
lol. 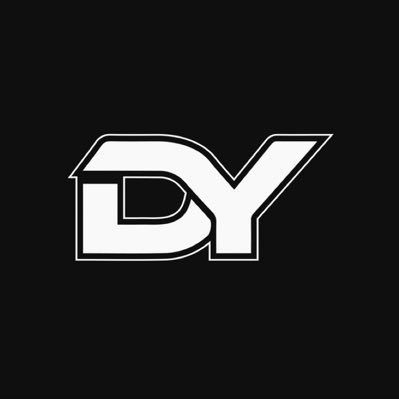 @young_dallas4
Think I will be trying @wrightsbarbecue when I get to Arkansas today 🤔 @ArRecruitingGuy #WPS
1 Like
RichardDavenport February 3, 2022, 10:49pm #7

@young_dallas4
Blessed to be re offered by the University of Mississippi #hottytoddy #sip https://t.co/PPnqMg1cLR 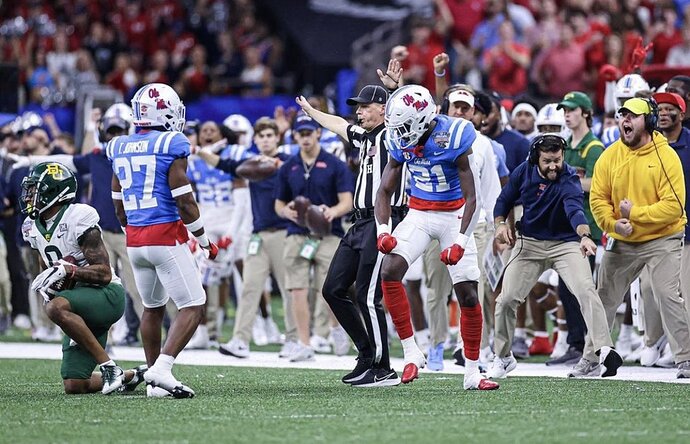