A little here and will add a little more info about our future head coach. 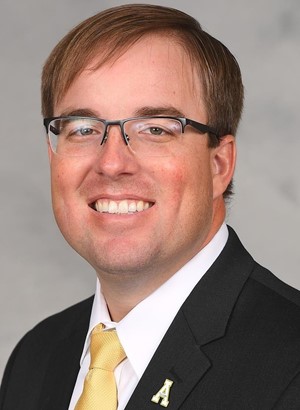 With a track record and style that are ideal fits for Appalachian State's high-scoring, championship-winning program, Eliah Drinkwitz was tabbed to become the Mountaineers' 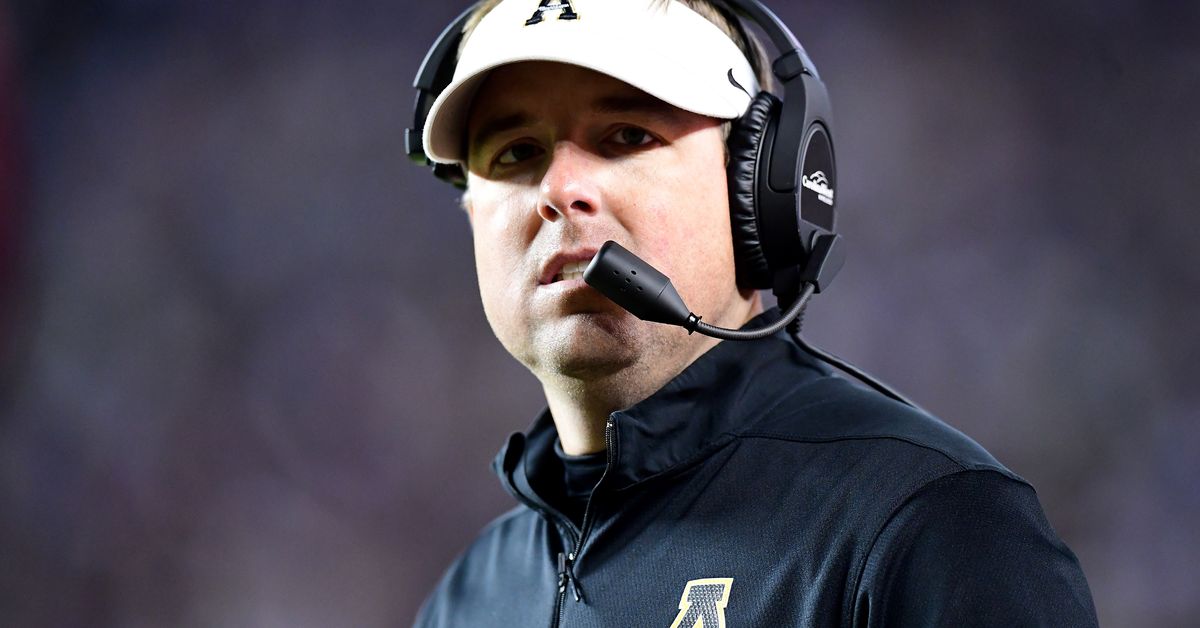 Hogs of the Round Table: Eliah Drinkwitz

The staff discusses the positives and negatives of a potential Eliah Drinkwitz hire.

Jackson, that’s IS a good read thanks for finding it 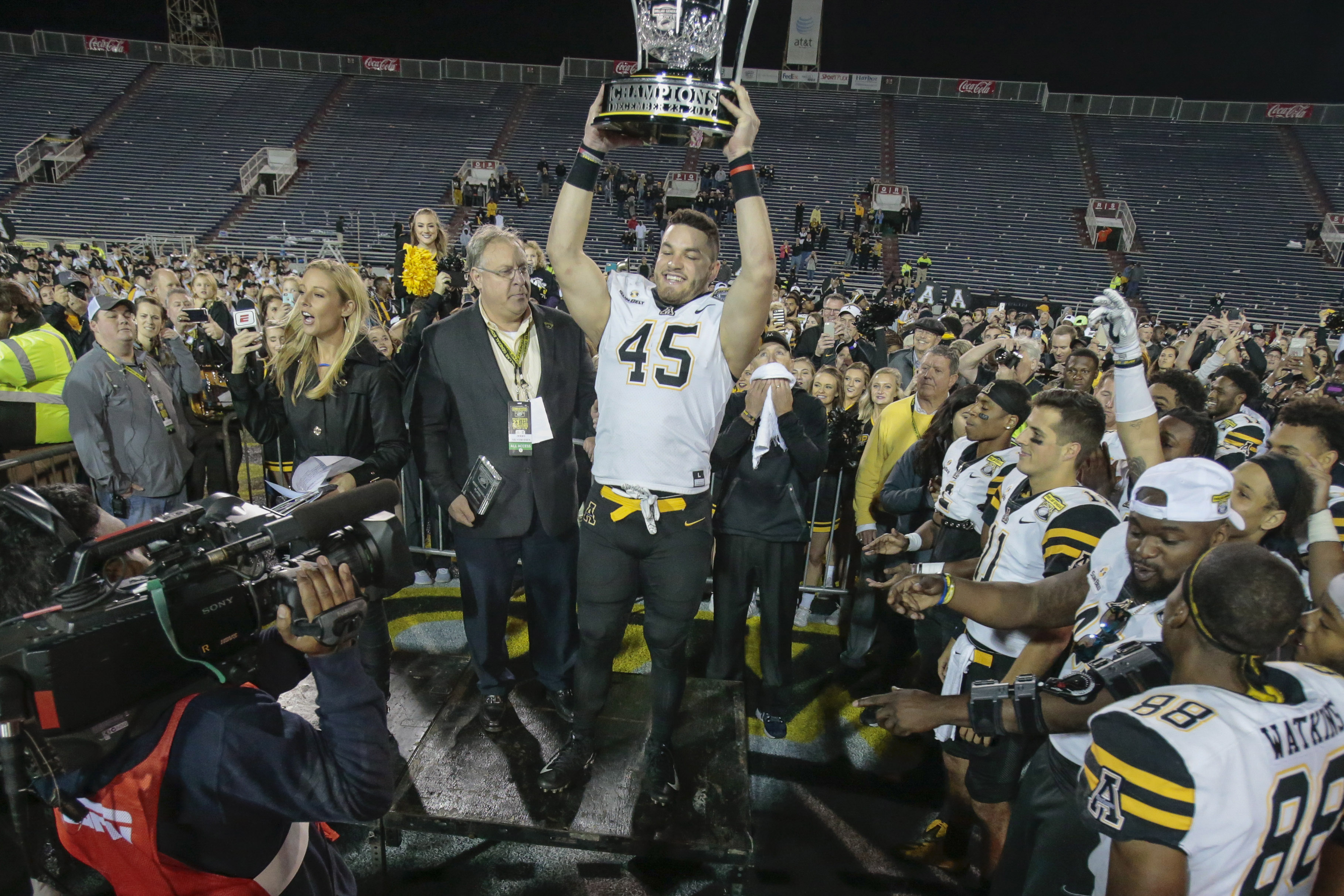 Appalachian State reportedly set to hire Eliah Drinkwitz to be program’s next...

Who would Drinkwitz hire as his coordinators? Does he have the clout & history to hire & manage good coordinators?

Can Drinkwitz recruit TX & AR? He has definitely improved App St from 100+ ranking to 71.

Can Drinkwitz rebuild a program? He inherited an already sound program at App St.

Would Drinkwitz still be a viable consideration if he had no ties to Arkansas?

He’s not a consideration. Never was or is.

For many reasons I believe Drinkwitz has the possibility of being a Lincoln Riley, my fear is that it will be hard to accomplish that without the advantages of coming into a Oklahoma type program. Never really personally liked Kiffin, but I think his image would be helpful in restoring some of the lost respect for the program both with the media, but more with recruits. The other huge plus with Kiffin to me was the liklihood of building a good staff. Of many obvious weaknesses with Morris, I think the staff he put together was one of the biggest.
Even with a big budget, will Drinkwitz know the caliber of coaches he needs to make strides toward salvaging the condition of the program as he will find it? Secondly, will the fact we have pulled the trigger so frequently (all justified, in my opinion) scare good coaches if he were to try and hire them?

100%. He was never considered. Ever. He had a convo with HY but was never in the running whatsoever.

I prefer reading The Penske File

so, London, are we to assume that you ARE Hunter Yurachek???

That’s pretty big news for the board! But I’ve got some questions for you…

Nope, that is the only reason he is even considered