The coaches poll is out

Here’s a surprise: the coaches poll has updated a week earlier than in past seasons, and Arkansas is No. 1.

That makes the Razorbacks the consensus No. 1 team in college baseball for the first time since 2013. 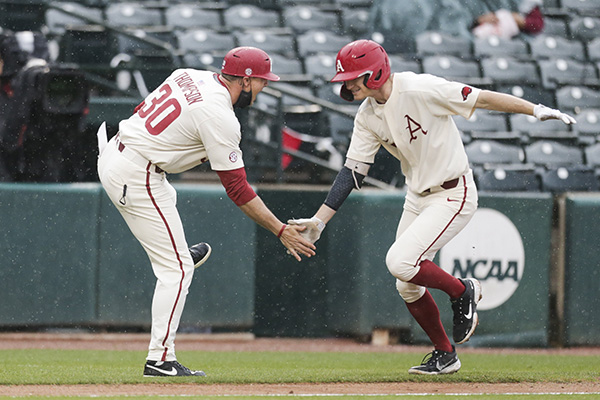 Razorbacks hit No. 1 in most college baseball polls

Arkansas is the consensus No. 1 in college baseball. 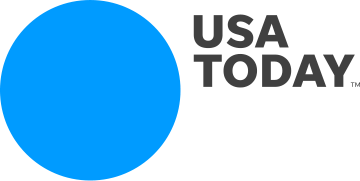 There are only two teams in the Top 25 without a loss. It’s baseball and we know everyone will have losses, but we’re only two weeks into the season. Crazy season ahead and hopefully our Hogs can stay one step ahead of the pace.

Here’s the NCBWA poll which also came out yesterday (we jumped over Vandy to the top spot).

In looking back over the coaches poll this morning, Arkansas got 10 more first-place votes than No. 2 Vanderbilt, but only had two more points overall than the Commodores.

That suggests there are some coaches who aren’t as sold on Arkansas and voted them lower on their ballots. Neither team plays an overly impressive opponent this week. Vandy plays Illinois-Chicago.

If both teams have similar weekends, it’ll be interesting to see next week if there is any separation in the total points.

Two weeks into the season and only three unbeaten teams in the top 25: Hogs, Okie Lite and Chickens.