Ryan McGee does a weekly column called The Bottom 10. He does come up with some good names for loser teams (not on a par with SwineFusion’s names, but still good.) For example: Southern Missed, unLv, Kansas Nayhawks, Van-duh-bilt, etc.

It is a great relief that the Hogs no longer belong there. Now we can read the column and chuckle (slightly) at those listed. But let’s not forget how recently we belonged there. 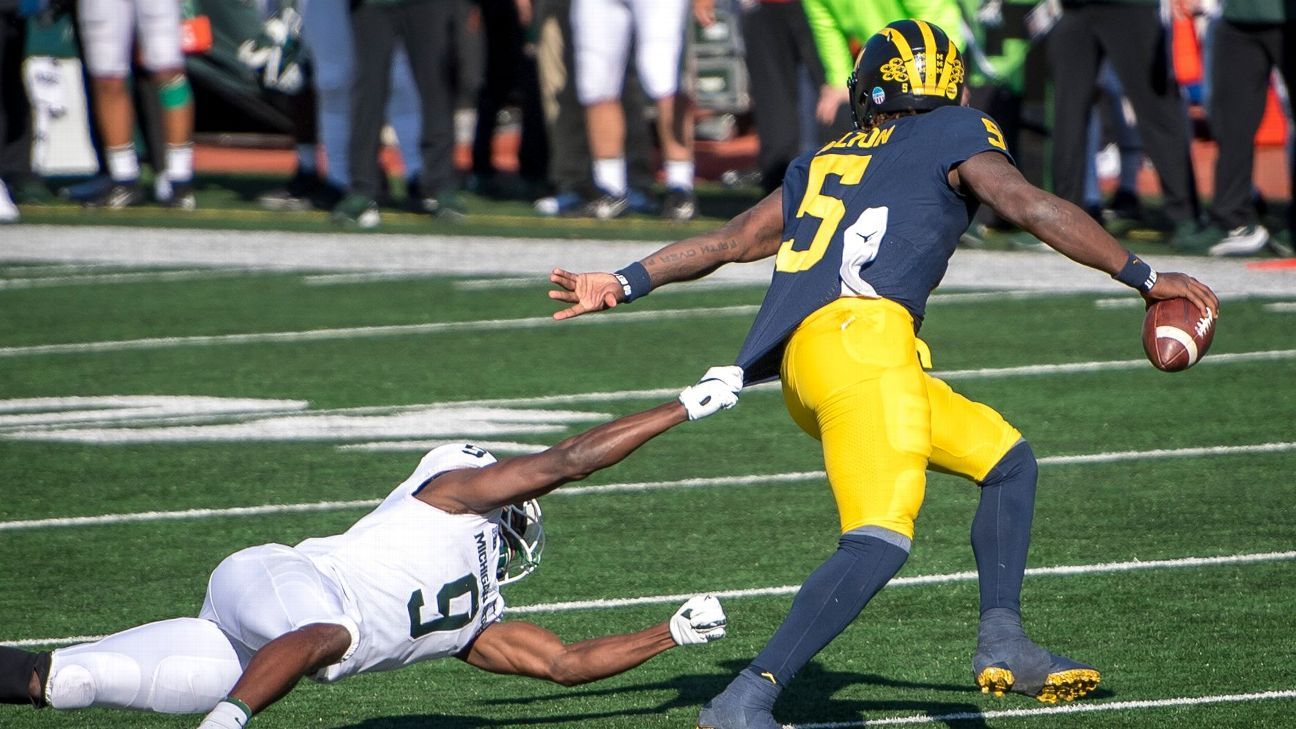 The Bottom 10 is looking blue as Michigan enters the fray

The Wolverines join the Bottom 10 after being upset by Michigan State, and we get the return of the MAC.

And the specific entry for Van-duh-bilt (bonus points for cheap shot at Moo U):

Way back when I was Sports Editor of The Prospector (UTEP’s Student Newspaper) in the early 70’s, there was a syndicated column called “The Bottom 10”. As UTEP was “one of the usual suspects” for the UN #1 crown, we actually subscribed to it and included it in our paper each week. Hadn’t thought about that in a long time.

Didn’t remember much about the details other than what I wrote above, so did a bit of digging. Turns out it was the brainchild of a California sportswriter that started when he was in college in the mid-60;s. He used the same sort of humor that Marty referenced in her OP…His name is Steve Harvey (rings a bell, now that I read it again).

Here’s an article about it from the Sports Illustrated vault.

The reference in that SI article reminded me. When oSu (the Okie Aggies) had a particularly bad year, I remember Pat Jones doing a press conference and singing “Oh ten and one” to the tune of O Tannenbaum aka Oh Christmas Tree.

There should be a Bottom 10 bad ref calls each week… all kinds of humor in that.

Not a bad idea hogsrus…but it probably should be Bottom 50.