The Athletic on Kopps

Gets into Kevin’s head quite a bit, along with stitch head detail on his cutter and his MLB draft prospects. Good read. 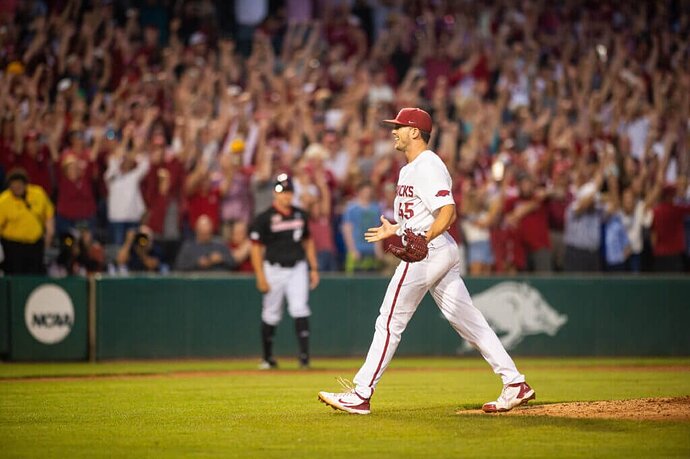 Why Arkansas' Kevin Kopps could go from the SEC's most dominant pitcher to...

Kopps eventful journey included self-doubt and Tommy John surgery before a career-altering game of fetch with a goldendoodle named Bowie.

I need to just suck it up and subscribe to the Atlantic, it seems like they put out at least one piece a week I want to read.

It’s The Athletic. You will find that The Atlantic is much different.

LOL Typo on my part, I do know the difference.

Speaking of KK, ESPN’s Kiley McDaniel has him as the #191 MLB draft prospect. I know he’s 24, but that’s crazy. Under that, he barely would have gotten drafted last year. 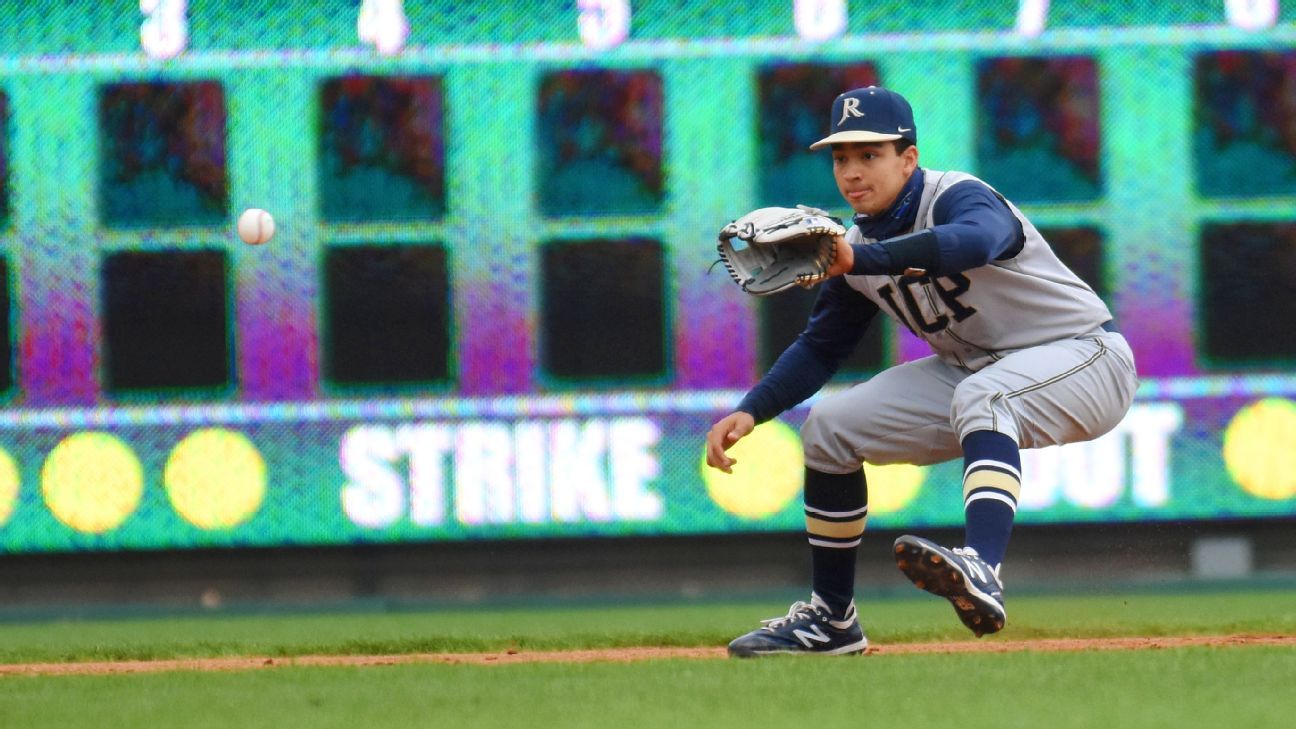 Which players are rising and falling most as Sunday's first round rapidly approaches?

Baseball America has Kopps rated No. 240. Draft projections are not based on past performance, but on projections, and a 24-year-old does not project great in pro baseball. I’d argue that for him to be rated that high is actually kind of a feat, given his age and the way that industry operates and thinks.

MLB.com does not have Kopps among the top 250.

That he’s 24 is only part of his mediocre draft projection. College players who have had Tommy John surgery are viewed as damaged goods.

Someone will grab him late in the draft and be very happy in the end.

Well Kopps work ethic along with the signature pitch should be well known in MLB circles. I’m sure there is a team(s) waiting to grab him later on. Hope he gets his shot and makes the best of it.