NFL reporter Peter King talked to/wrote about North Texas pitcher Hope Trautwein, the one who struck out all 21 UAPB batters last week (King’s daughter was a star softball pitcher so he’s into that sport). The perfect game was 77 pitches – 66 strikes, 11 balls. Never had a three ball count. In the second, third and fifth innings, it was nine pitches – good afternoon, good evening, good night, three straight times. UAPB tried to bunt twice and fouled them off.

If you want to read about it, scroll down to “Match This, Anyone” Oh yeah, some NFL stuff here too, and a congressman who is about to introduce NIL legislation in the House (he’s a former NFL player). 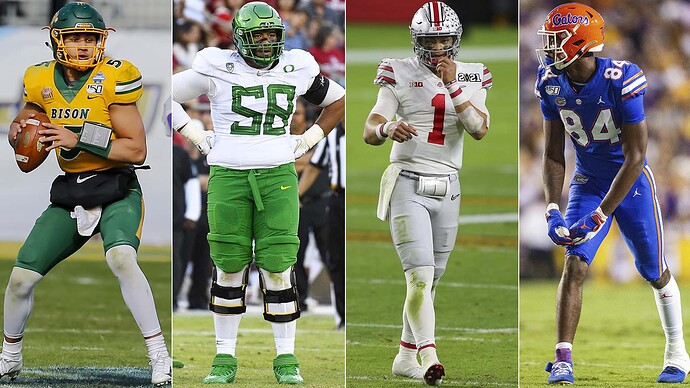 Peter King's Football Morning In America column begins with what he's hearing and what he knows with the 2021 NFL Draft 10 days away. Plus more notes.

The Golden Lionesses hope to never see a pitcher like that again. Reminds me of me against a pitching machine that was set on major league velocity. I could have stayed in that cage for hours, and bat would never have met ball.

I got in a cage once with the machine set at 85. I could hit that, if they were straight. Any break? Forget it.