Just heard a brief snippit on twitter (I’ve lost the link now) but it sounds like the starting catcher for Tenn was suspended for the rest of the season after testing positive for PEDs. Also sound like the NCAA is now going to test the whole team. Anyone know if this has legs or is it just net guano?

Bad for Tenn, bad for the SEC, and bad for college baseball if this turns out to be more than one player. Maybe there is something behind hitting all those homeruns and throwing a ball 105 MPH. If true this will be a monster stain on Tenn and Tony V.

I saw some guy who n Twitter blasting Troy Eklund and the other announcer for talking about it while broadcasting the Vol game tonight. He was unhinged. Don’t know all the facts but it was a obvious he is a Vol fan.

What I have found on Twitter seems to have been started by a Razorbacks fan (looks like a teenager) as a troll job to annoy Vols fans. The broadcasters mentioned the ‘story’ during the MO State - Okie State game and it was nearly word for word what the kid tweeted.

The Vols catcher did miss today’s game. That is the only fact I could verify.

Anyone know if this has legs or is it just net guano?

Vitello said after the game that Russell was sick and would probably miss Saturday’s game, too.

No Vol fan but that is terrible to do to anyone. What in the world?

That’s despicable. You don’t accuse people of things like that without a basis.

Twitter has truly become a cesspool, why I left it awhile back. All kinds of crazy accusations, conspiracy theories, and garbage in general posted there daily. If the ESPN announcers were discussing a false story and citing a twitter post as their source, they deserve to be blasted.

The young Hog fan who started this rumor loves to troll other fanbases. He puts out tweets that makes it sound like like he’s a reporter, citing “sources” to go along with whatever he says. Then he sits back and apparently gets a big kick out of the reaction when the other fan base loses its mind.

Unfortunately, one of the announcers on last night’s Oklahoma State game on ESPN+ (which I believe was former Hog Troy Eklund) repeated that made-up rumor, and now ESPN could potentially be facing a multimillion dollar lawsuit. Clay Travis has been tweeting/reporting about this for Outkick. 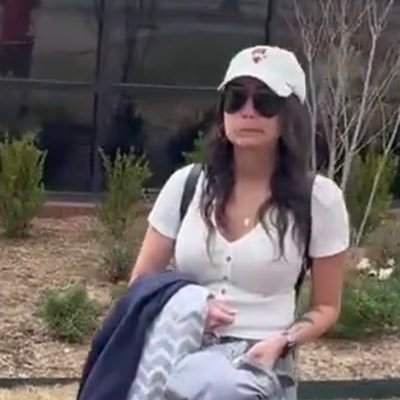 Which is a reminder to all of us in today’s world, when misinformation is common, to consider the source when you read something. Have you ever heard of that person? Are there any other sources reporting it? Just because you see something on the internet doesn’t mean it’s true.

I don’t have the legal expertise to know if the young man who started this might also face a lawsuit himself, or if just ESPN could be on the hook since one of their employees ran with it on air, but this young man’s actions could have major ramifications.

I’ve not been a fan of what this young man has been doing. Just pretty immature, and he might be about to learn a big lesson.

It was not former Hog Troy Eklund, who repeated the rumor. It was ESPN Announcer Troy Elkins.

The article by Clay Travis identified the announcer as Troy Elkins, but I think it may have been Troy Eklund because he is working the regional and is scheduled to do our game tonight against Oklahoma State.

Are there two different announcers working the regional – Troy Elkins and Troy Eklund?

I didn’t see last night’s broadcast, so I don’t know for sure. But those names are too similar, and I thought Clay Travis may have just gotten his name wrong. It also would make more sense that a former Hog would have seen the rumor posted by a Hog fan active on Twitter.

But I apologize if I’m wrong.

After looking closer, you are probably right. There are no announcers out there named Troy Elkins.

I hate to hear that.

It was Eklund, I saw the broadcast but didn’t hear his mention of it because well its was those dang cowboys and bears playing and I just can’t stomach watching any sports team called cowboys or bears so I wasn’t paying too much attention.

I did see/hear the tweet of the broadcast clip where he talked about it and it was definitely Eklund. 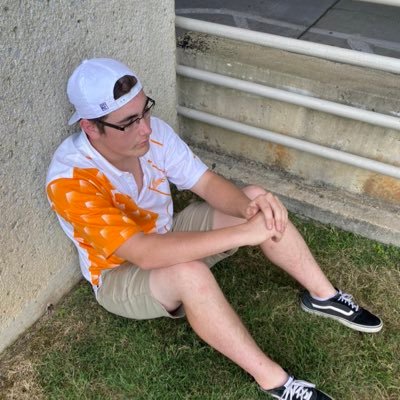 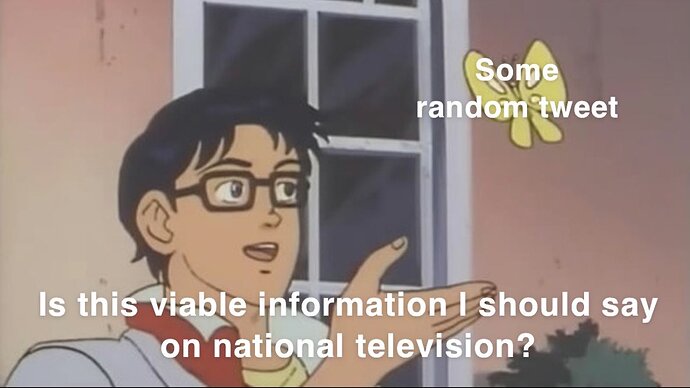 Why in the world would anybody add credence to something posted on social media… that said, throwing a baseball 105 needs some scrutiny. Nolan Ryan couldn’t do that.

Troy Russell cleared, definitely bogus with the hope of collateral damage. PED testing occurs throughout the year, hard to believe a reputable lab and program would miss it and just now spring it. You may not like Clay but he is an accomplished lawyer and would be a great checker for that aspect and all things VOL. 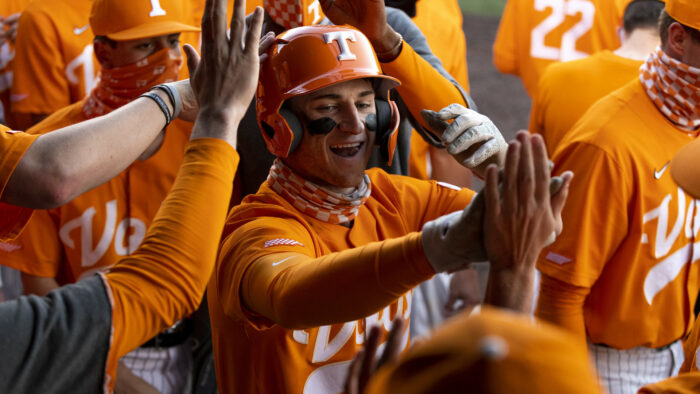 and the video of the dumbarse accusations is on: 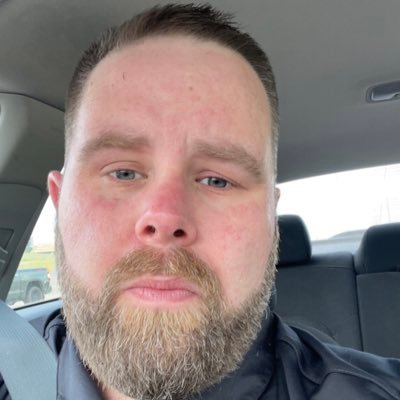 @TreyWallace_
So, ESPN announcers decided to say Tennessee’s Evan Russell was suspended for PED’s according to “reports and speculation” and that the NCAA would now be testing the whole team. Where is this report that stated this about Russell? https://t.co/HnsG0GfciZ

bet first thing out of the ESPN broadcast is mea culpa and apology and setting aside Eklund. At least, I think Troy Eklund ought to be gone for this season which is the time he gave Russell.

Another reason I love HI. Journalistic integrity from the professionals that report on this platform.

The thing is though, Eklund didn’t come up with this himself. He was just repeating the info that came to him over his headphones from ESPN producers and directors. i.e. Those nameless folks who can hide in the background while Eklund becomes the whipping boy.