Recently spoke with Rick Rasmussen, JD Notae’s coach at Newton High School in Georgia, about his former star, who has long been a killer, appreciative and had a mentality ripe for success: 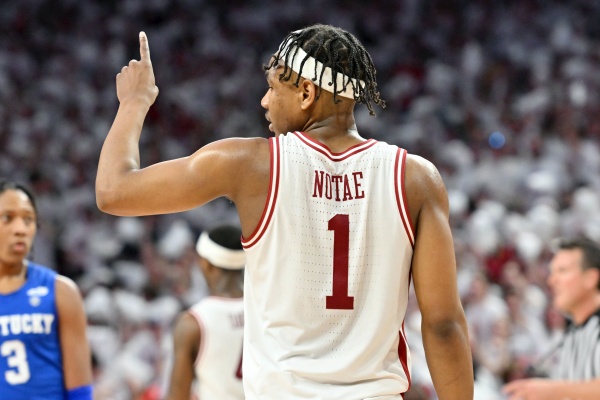 JD Notae is a lot of things, but those who know him best say he is, above all else, appreciative.

Good read. Worth your time…

Awsome story! He’s a great player and hopefully he gets back to being the dominant force he can be…we need him bigtime. 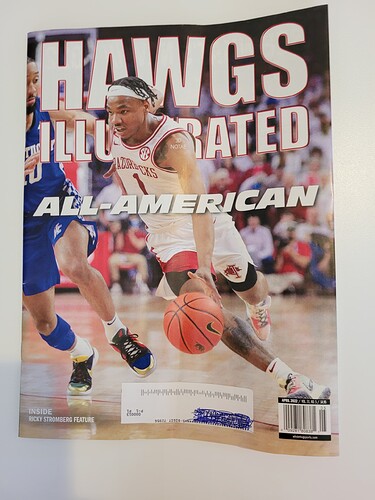 Great story Scottie! Do you know if JD played on a travel team during his high school days?

He played for the Atlanta Lightning. Rasmussen told me me thinks one of the reasons JD was not highly recruited like his teammate Ashton Hagans was because he didn’t play on an AAU team that played a national schedule.