Tailgate on the Hill updates

will start posting updates here. Expecting about 25 prospects with most of them being commitments. 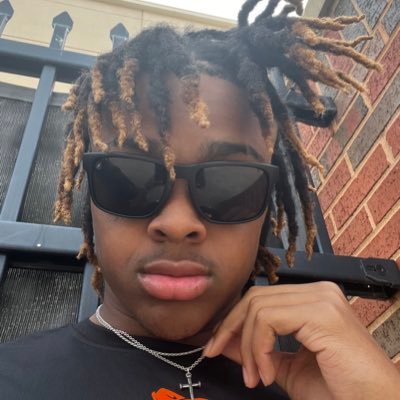 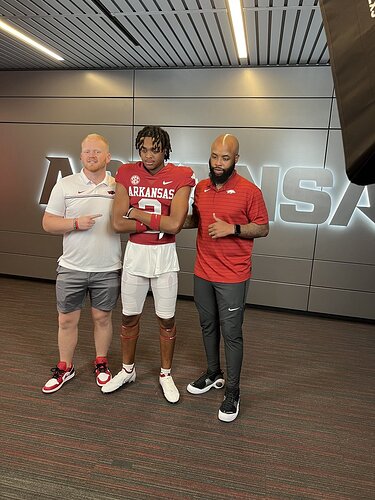 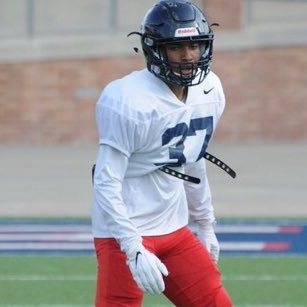 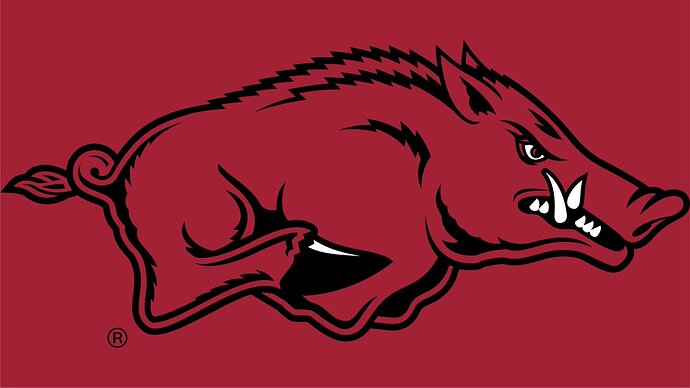 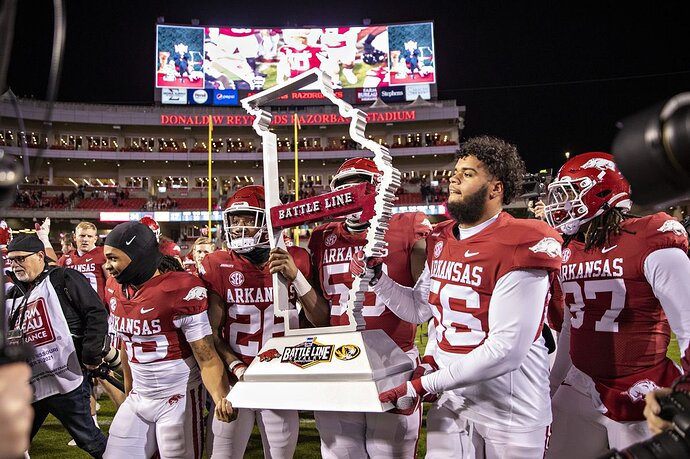 Looks like the coaches are having a watermelon eating contest.

Breylen had a great visit like he always does, he said.

Unless something drastic happens, I think it’s safe to say Ole Miss won’t be an issue going forward.

He and CB Kobe Black know one another from camps. Kobe said Breylen was trying to recruit him.

Kobe loved the coaches. He said he don’t know they were going to be like what he experienced today.

He LOVED Pitt. He said Pitt isn’t stuck up like a lot of head coaches. He plans to come back for a game. He also mentioned an official visit at some point.

Did the big big recruit make it ?

He did not. I think he’s a longshot but not sure Arkansas will give up. He’s committed elsewhere.