This commit said A&M told him he could not play in an all star type game or he could lose his NIL. Appears to blow holes in Jimbo’s rant claiming A&M was not using NILs to recruit: 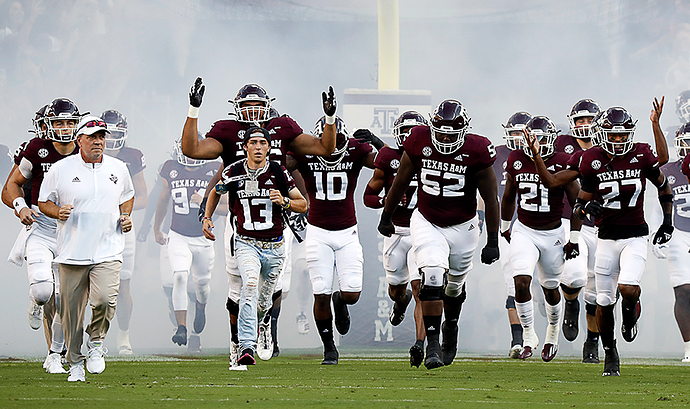 Getty Image After signing the best recruiting class in history, Texas A&M's practices have been called into question. And now, as Jimbo Fisher rants

Jimbo, a slime and cheater as always.