Sure this will make some happy 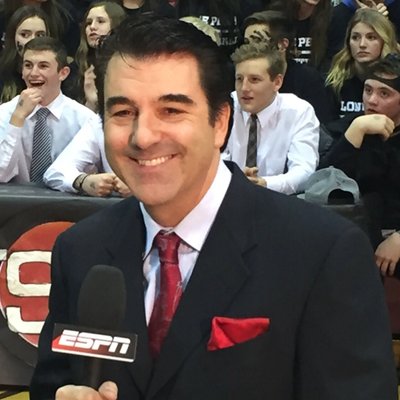 Rewatched the last play of the West Virginia at Texas game. The officials got it right with a no call. The rule: “With .3 seconds or less on the clock, a player can't catch and shoot, only tip a ball into the basket.” Jericho Sims caught the ball. Game over. https://t.co/iK78BQtL5l 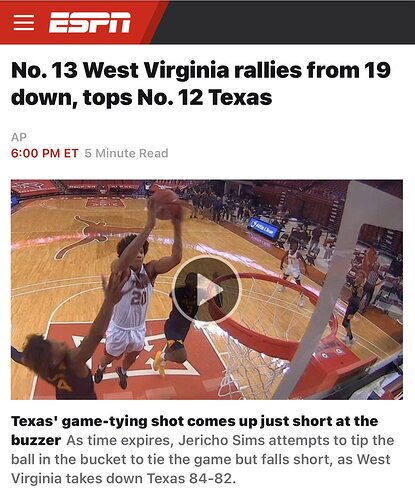 It does make me smile, but I do wonder about the two teammates who were about to get into a brawl during a timeout. I wonder if Smart has lost the team because it made no sense for them to be fighting at the time because Texas had a double digit lead before the fight.

Throw another piece of red meat, or what ever upsets them, just for good measure. Let them rip at one another. If they never win more than ten games in a season, that would be a very good thing.