A few people showing up… 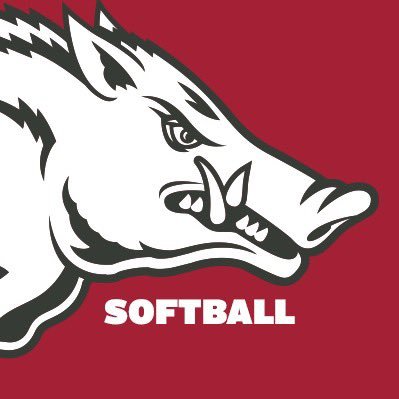 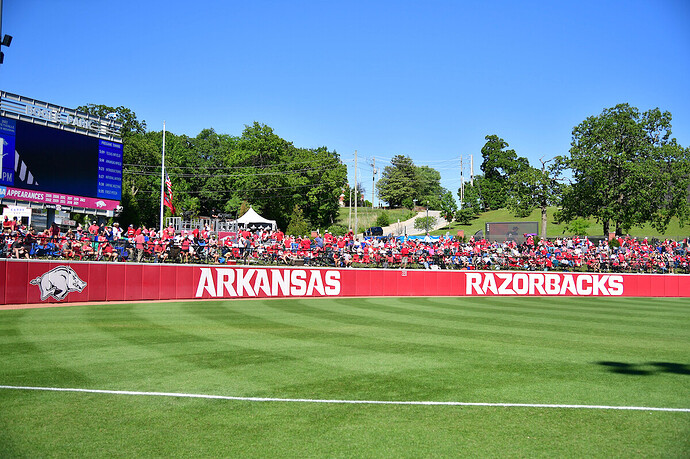 And Hailey Dolcini is pitching again for Texass.

Well the hogs have 2 hits the lead off single and 1 double by Kaufman.

And one run on the ribby by Gibby

Muss and Danyelle in the first row

And Gammill in the batter’s box for 15…16…17…18 pitches (she got a break on that swing where it hit her on the shoulder; she should have been out).

Finally on the 21st pitch a force play grounder, great play that could have been a single up the middle

And then Texas hits a homer to tie it

Coach needs to be fired… that girl is hurting badly

Yeah she is agony

Back to back to take the lead

The girls seem to be hitting under the ball. A lot of fly ball outs and pop ups

I feel some runs coming!!

I hope they’re for us!

Girls are really struggling to hit this girl