Apparently legal, and if we don’t have one yet we need it. 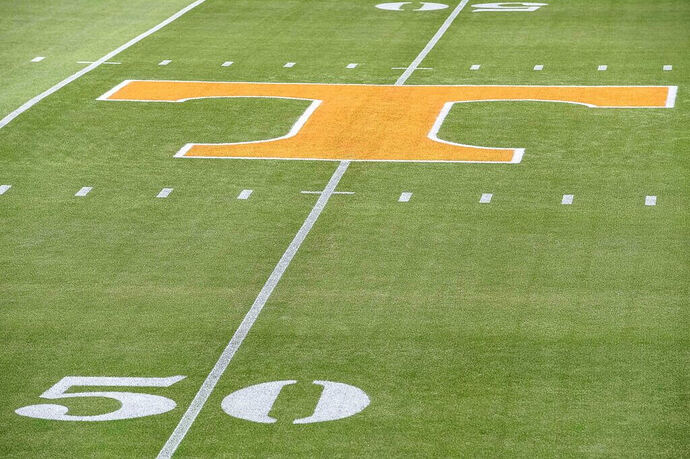 Love it or hate it, NIL is now as much a part of recruiting as photoshoots.

It doesn’t matter if congress or the NCAA comes in and makes some rules, it will continue to be the wild, wild west. The NCAA doesn’t enforce the current rules.

So if fanbase’s can form a Collective to raise and pool money to give to student athletes , can the day be far behind when Collectives raise money to promote or do away with the coaches? I know that Collectives do not have official capacity to act on behalf of University now, just to support the University’s goals. However, that seems an easy entrance to more involvement than just athletes.

That is true enough but the golden rule will soon kick in and that will change the partnership arrangement that exists now. We already have evidence of that too in certain fanbases. Auburn most recently. Golden rule here is those that have the gold make the rules for it’s use.

I repeat that is is more above board than under the table now, but still those who want to get in there do and those who don’t resist.