Stacey Wilkins out at Oklahoma?

Honest question: How many of you would consider it🤔? 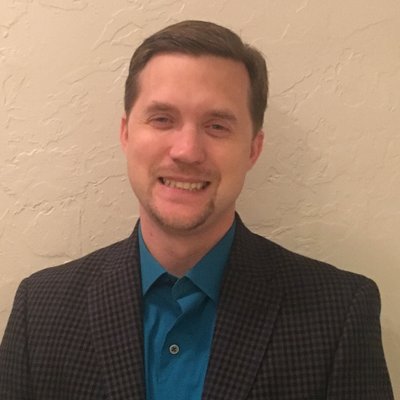 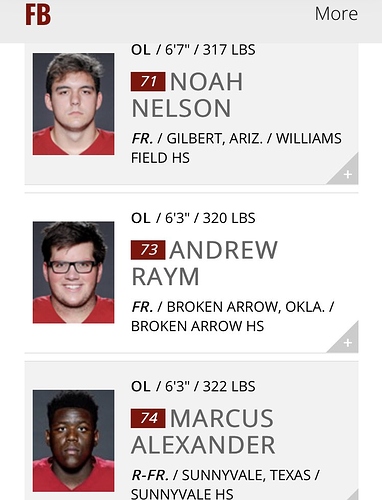 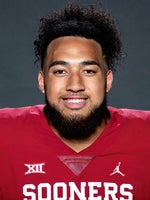 Was a three-year starter for Camden Fairview after moving from defensive end to offensive tackle. Led the Cardinals to the Class 5A playoffs in 2018, where they...

One of the responses said he opted out of the season. Said to be working on his upper body strength. If true, I guess he’s staying at OU?

Also remembered his visit here didn’t go so well. Bridge may have been burned.

Not only no but he_l no

To say it didn’t go well is an understatement, they sent him home for recruiting for OU.

That’s how I remember it, he had no interest in AR, but instead trying to sway recruits to OU.

But if he opted out, wouldn’t he technically be on the team still? According to the sooners website, he isn’t even on the roster.

Can you blame him though? The program was a dumpster fire. Now that the adults are back in charge, I wouldn’t be surprised if Pittman reached out if he indeed is in the portal.

I’m not saying I applaud him for doing it if true but I also wouldn’t hold it against him if he wanted to be a Hog now.

If he grew up in AR, then went on a recruiting trip to AR, and tried to get other recruits to go to Blow U with him…ugh, that’d be hard to swallow, if he wanted to come here now. People deserve second chances, especially such young people, but I’d have to hold my nose on that one.

As of now, I don’t see anything happening here. I expect him to stay a Sooner.

After the stunt he pulling in Fayetteville, that is just fine with me.

Sometimes it’s best to call it water under the bridge and let it go.