Spring storylines in the top 25

Including whether Haselwood can replace Burks at WR1. 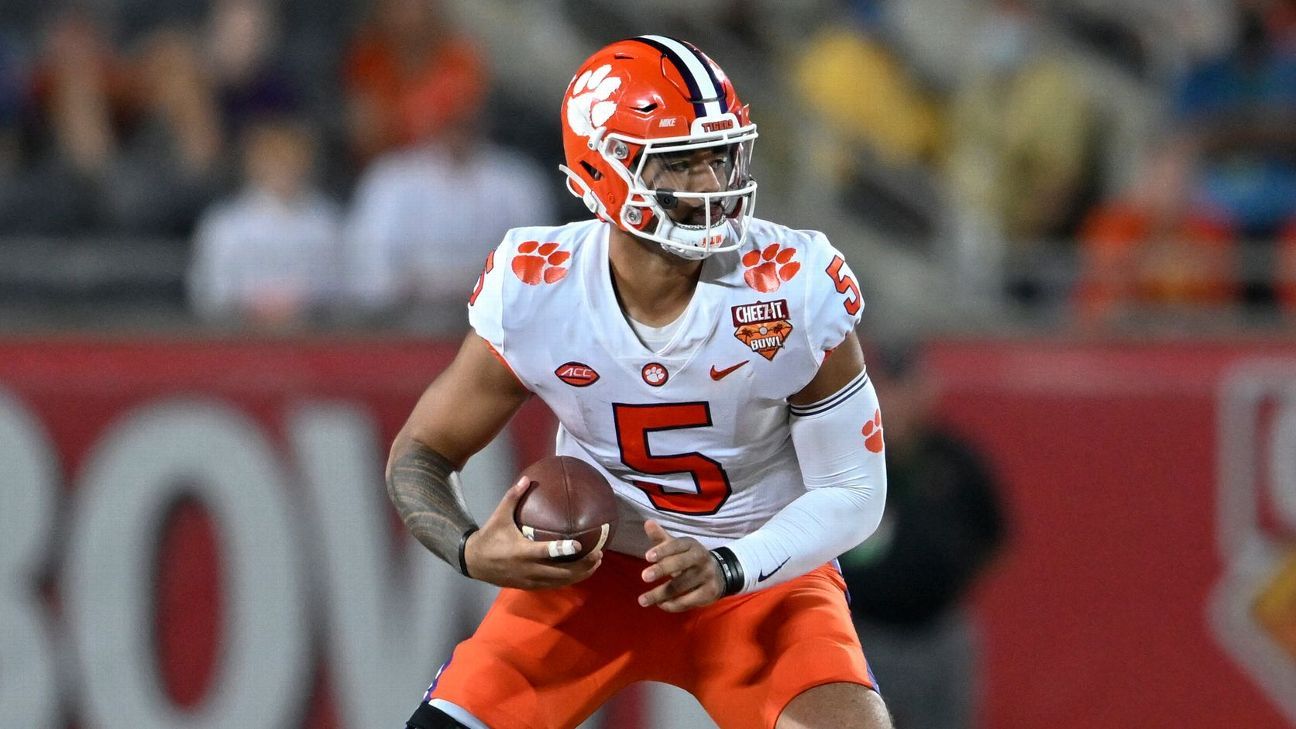 Who will step up at wide receiver for Alabama? How will Georgia's new players mesh on defense? Taking a look at the biggest storylines and the position battles to watch in spring football.

I don’t think it’s fair to think he can replace Burks based on what I’ve seen on tape. I don’t think he has that kind of speed but he is a very reliable receiver who is very tough after the catch. He appears to be very strong and really is productive in the red zone.

Sure is nice, to be in top 25 and being talked about in March

I think we’ll have WR by committee, which could in total replace his production. But we aren’t getting another Burks any time soon, I suspect.

yeah and IMO that can be a good thing,very hard to defend an offense where you don’t know who to try to take away.I think Satenga can come in and make an impact.

Some dependence on Jefferson and his development with reads. Burke’s was automatic and he and KJ were in sync. Question for me may be how well can KJ spread the ball (and do not take this as a bust on KJ)

Yeah I think young Mr. Sategna can take the top off the defense and open things up underneath for Haselwood, Thompson, et al.

A lot of how well KJ can spread the ball will be depending on what kind of calls Briles is making.down and distance does a lot to affect the passing game as far as a quarterback goes. I think if you’re throwing the ball on third and long every time there’s not too many quarterbacks going to be very effective. I think if we mix it up and throw on different Downs with the defense doesn’t know what’s coming KJ can be extremely effective

It gets easier with an experienced, solid offensive line. I think Hogs have that finally.

Luke Jones , and J St John will be surprises this spring…

Ty Crawford is going to lock down that LT….

Luke Jones is working at left tackle. That may put one of those you mentioned at left guard.

Gonna be interesting to say the least…. I’m ready for that OL specific “State of the Hawgs”….