Missed this a couple of weeks ago, but obviously nothing’s been updated since then. There’s a link at the bottom of the story to see the list of every school in FBS. 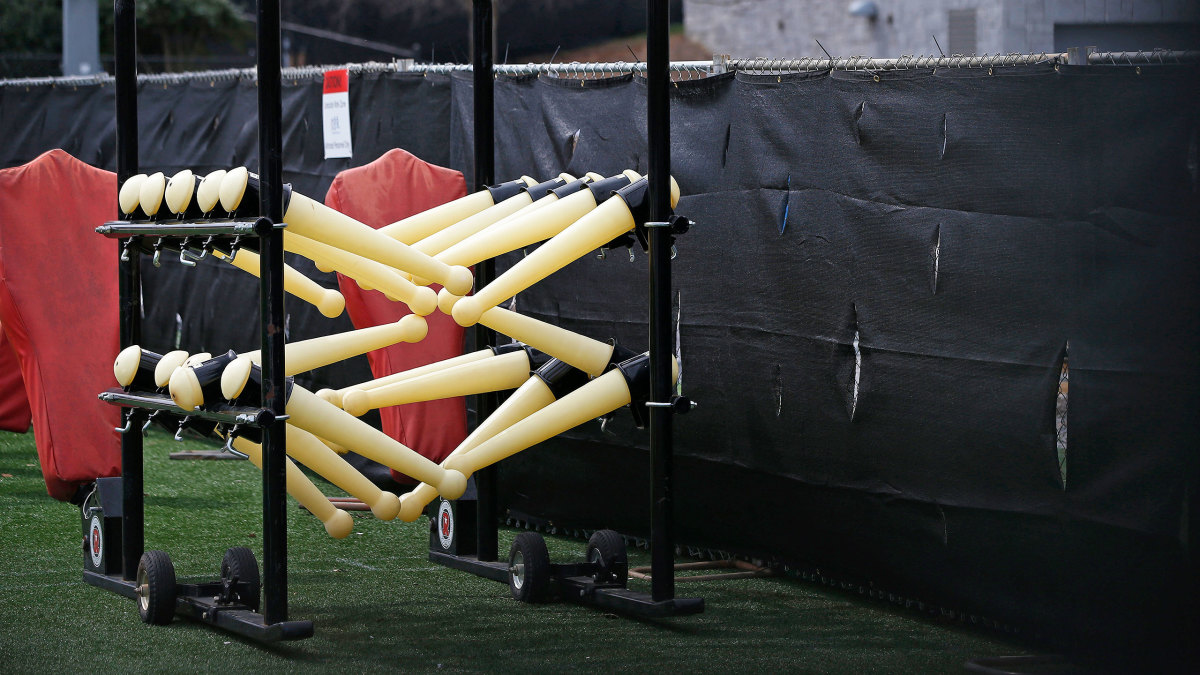 NCAA football teams got varying amounts of spring practice in this year before the pandemic—including some not at all.

Two schools in FBS were already through with spring ball before the shutdown: UConn and Coastal Carolina.

52 of the 130 teams in FBS, including us, didn’t have a single spring practice. The national average for those 130 teams was three practices.

SEC teams: Bama, Moo U and Old Mrs. didn’t have spring ball either. Same with A&M and Auburn. LSU had three practices. Misery had 3, Tennessee had 2. The Chickens led the SEC with 6 practices. Kentucky had 5. Vandy had 4. Georgia and Florida, zip.

NC opponents: Notre Dame had one practice, Nevada had zero, ULM had five. Charleston Southern isn’t on the list.

Clemson had nine practices. Will that be an advantage in the playoffs in January? I doubt it. Will ULM have an advantage over us in November? I doubt that too.