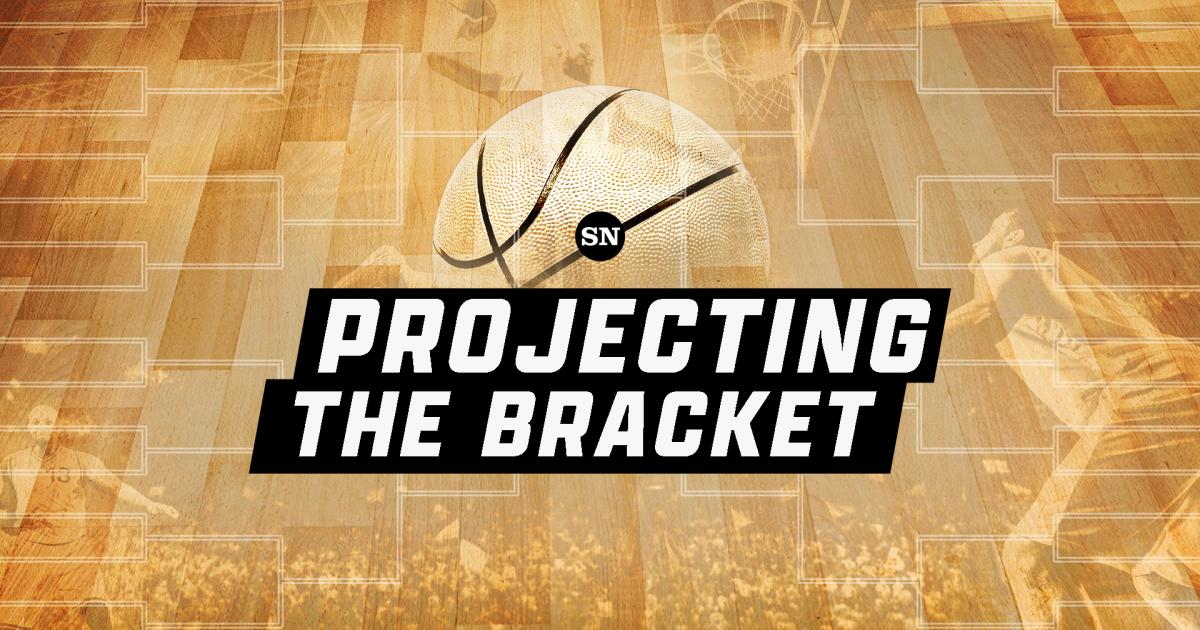 With Selection Sunday less than a week away, Sporting News unveils its latest Field of 68 for the NCAA tournament.

Doesn’t surprise me. Hope Toney is able to go or that might not be too easy to do. At least we have a bye & will face a team that played the night before (and maybe 2 days in a row.)

Both Lunardi and the Bracket Matrix have us as the last 4 seed. If that is accurate, wouldn’t surprise me if a loss bumped us down a notch.

I agree. I think we need to win one game to keep the four. Win two games…assuming a hypothetical win would be versus Auburn…and we might bump up to a three. Make the finals and we definitely have a 3 seed locked up IMO…win the whole SEC tourney and I think we could wind up with a 2 seed. Based on (again, hypothetically) beating LSU, Auburn, and either Kentucky or Tennessee. Probably the former…who treat the SEC tourney as a series of home games. As we all know.

And…there is a significant difference between being a 3 seed and a 4. So THAT is something to play for if you ask me.

At this point I’m not sure there is any path to a 3. That probably went away in Knoxville.

I’m looking at the likely 3s (Purdue, Tennessee, Wisconsin and TTech) and the other 4s (Illinois, UCLA and Providence). We’d need to pass FOUR of those to get a 3. Even if we run the table, not sure that would happen.

Illinois (B1G top seed/co-champ) will play the Indiana-Michigan winner on Friday, then possibly Iowa or Rutgers. Don’t think a loss to any of those four knocks them down much.

UCLA plays the Cal-Wazzu winner tomorrow night. Maybe a loss to those bumps them.

Providence, which is the Big East champ, gets the Butler-Xavier winner tomorrow. Maybe, but winning the regular season is a big point in their favor.

Among the 3s, Tech gets Iowa State, Wisky (B1G co-champ) gets the Sparty-Maryland winner and Purdue probably gets the Suckeyes. Unless Maryland pulls two upsets in a row, I don’t see any of those getting bumped. Tennessee gets Moo U or the Poultry. Maybe a meeting with the Vols Sunday would be winner-take-3, but I doubt it.

I don’t see a path to a 3 seed, either. I also expect we’ll be seeded before the SECT final is over. The outcome of that game is not likely to change anything unless by some miracle Georgia, Vanderbilt or one of the other non-qualifiers were to somehow win the tournament

I totally agree with that,we lose the 1st game that is 2 losses in a row and not trending in the right direction, so hopefully we can win but w/o Toney it will be tough to beat LSU if they win thurs.

Probably will be facing LSU on Friday, but a distracted LSU, with all the controversy swirling around Wade now. I feel a little better about beating them on Friday, assuming they win the first tournament game.

I’ll gladly take a 4 seed. If we have to beat LSU a third time to get it, then so be it.

LSU has a lot of talent; they’ll be healthy for the slightly wounded Hogs. Tough game, again.

I keep trying to expect great things from the Hogs, recognizing that it’s a new era. But after so much disappointment in the past. I’m just glad we’re not on the bubble. It’s nice to be relevant again.

Considering how the Tenn game went in a hostile environment without Toney. I like our chances against LSU on neutral court. Beating a good team 3 times is difficult tho. But the Wade saga could be a distraction to.

This team will fight to the last second, short handed or not.