What about Bob Stoops? I bet he would like to be in the SEC West!

Stoops has a job guys, he is the HC of the Dallas Renegades.
We may have to settle for Urban Meyer.

I don’t think Stoops is ever going to coach in college again.

Wittle Bobby Stoops is scared of the SEC West.

Being reported here in OKC that Stoops will be Fl St’s new head coach.

Pretty sure Stoops has a winning record v the SEC

7-4 vs SEC. But he had opportunities to return to the SEC and coach but didn’t. I think he was scared of the strength of schedule week to week. He had it easy in the little 12.

If this is true, why can’t we be aggressive they want to win again.

I’m curious which SEC program that was better than Oklahoma tried to lure Stoops away. Unless it was Alabama, LSU or Florida, it would have been a step down from where he already was well established.

Matt, I don’t think I said a better program, but his name was mentioned in association with Florida a couple of different times that job came open. 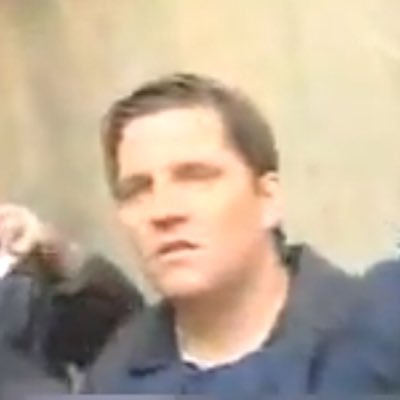 Spoke w/ Bob Stoops this morning. He tells me the rumors/reports of him being a candidate for the Florida State job opening are not accurate. Says he was at the new Hard Rock Casino all day yesterday and at a Dan Marino Foundation party last night. Not interviewing for FSU job. https://t.co/Uwf7a4TCwQ

Usually when they say they aren’t, they are!

Usually when they say they aren’t, they are!

My first thought too! But coaches are always truthful.

Everybody close to Stoops says he is done w College Football, he is not only Coach
of the XFL Dallas franchise but also taking on the General Manager role. Scanned the
Dallas Morning News the last two days, nothing. I think it’s baloney.

Was Bob Stoops seen at Powerhouse Seafood & Grill wearing a red tie this last week? I Ralph at the thought some fans think he would come to a “second rate school, coached by a 3rd rate coach”. His quote before the 2001 Cotton Bowl.

Are you saying stoops said this about nutt and the hogs?

Yes, two days before the 2001 Cotton Bowl. I have multiple friends that can corroborate the quote from Big Game Bob

And for whatever it’s worth, I yearn for the days of HDN at the helm…

You can pick the coach to coach them and I’ll be fine with that.