For its role in the college hoops bribery scandal. 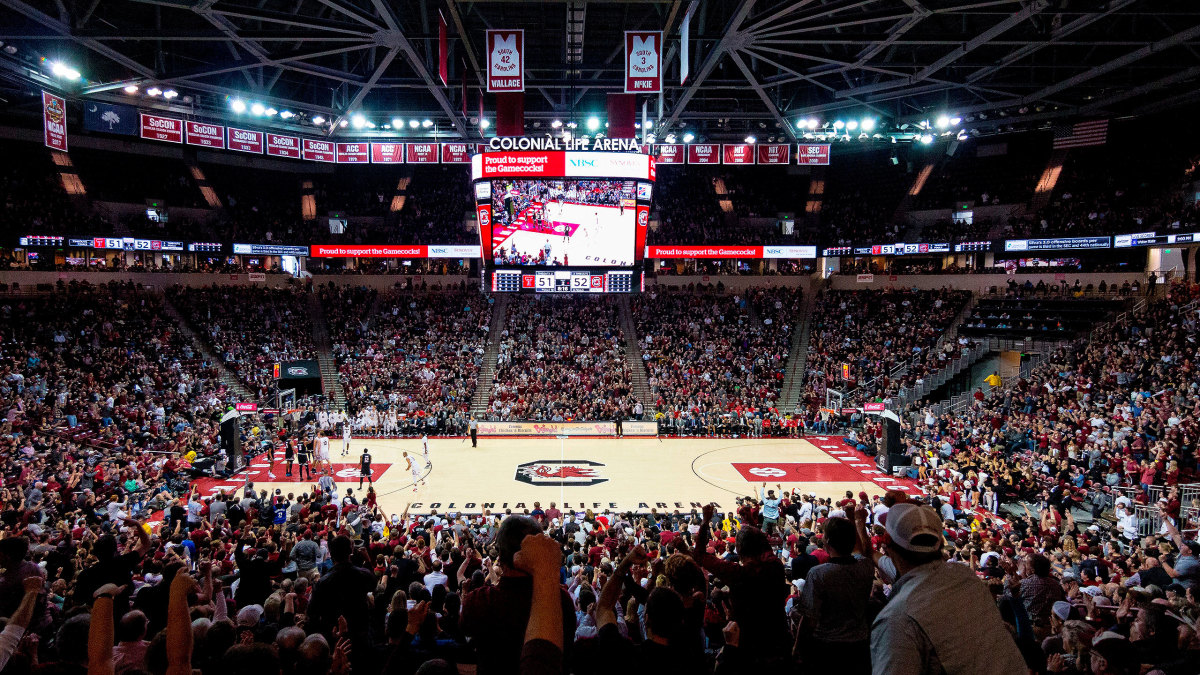 The Gamecocks are the latest men’s basketball program to be hit in the aftermath of the FBI investigation of corruption.

I’ve been saying all along, expecting the NCAA to move quickly on anything is unrealistic, but this case has been dropped into its lap, and they are taking action. A notice of allegations basically means “we have the goods on you”. Just like a strong-ass offer was dropped in its lap. They’ll get to Will Wade eventually (and for everyone who says they won’t go after a blue blood, just stop. LSU basketball is NOT A BLUE BLOOD. LSU football is, but this ain’t about Ed Orgeron).

The NCAA sure is taking their time with Will Wade, Bill Self and Sean Miller!

Kansas got its notice of allegations several months ago. 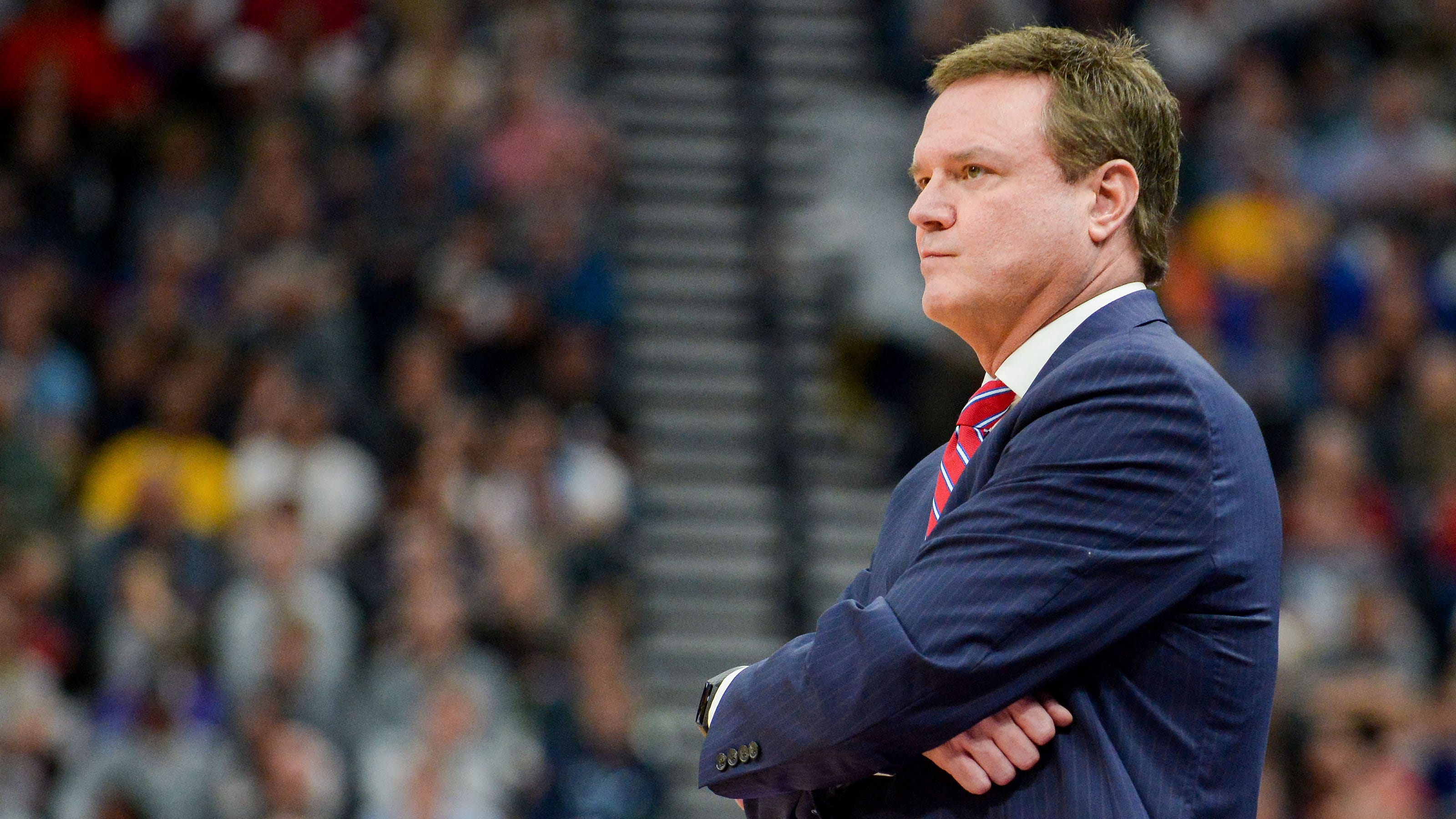 Kansas has received a Notice of Allegations from the NCAA alleging significant rules violations by the basketball team.

Kansas may possibly get hit by the the allegations and perhaps they get the UNC treatment.
Either way, for now and the past how many years has their fans and program been among the top of college basketball, final fours and championships.
If they do get hit hard Bill Self will simply walk directly to an NBA head coaching career with no real consequences for his involvement.

NCAA so mad at Kentucky and Duke, they will hammer South Carolina.

If they do get hit hard Bill Self will simply walk directly to an NBA head coaching career with no real consequences for his involvement.

Yeah he has that option, but he’ll get a show-cause order and his college career will be over.

Kansas may possibly get hit by the the allegations and perhaps they get the UNC treatment.

In terms of the size of the allegations, Kansas’ was much greater than SoCar; lack of institutional control, etc. Self is named directly. Basically all they have on the Chickens is an assistant coach taking bribes.

Bears repeating once again, but UNC skated because they did something that wasn’t a direct violation of NCAA rules. The sham curriculum wasn’t a special benefit to athletes because those courses were open to all UNC students, although I’m sure the basketball academic advisers were well aware and directed athletes there.

Academic fraud isn’t under the purview of NCAA rules any more than protecting young boys at Penn State was, and they quickly realized they overreached in the Sandusky mess. Who should have hammered UNC was the regional university accreditation agency, which gave the entire school a slap on a wrist of a year’s probation.

There’s one other thing to note. SoCar got the letter from the NCAA two weeks ago; it was released today thanks to a FOI request. No telling who else (Arizona? LSU?) already has their letter and just isn’t talking or hasn’t gotten an FOI request.