Scotland Campus & former Morrilton big Henry Cowles might be one to keep an eye on with Arkansas.

He has offers from Tulsa, Iona, New Mexico State and Loyola.

He’s getting a lot of interest. 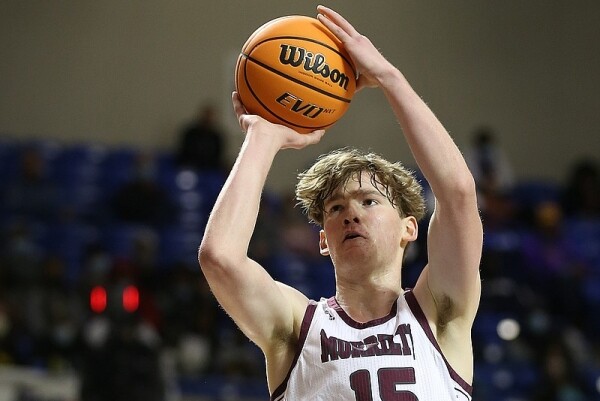 UNDER THE RADAR: Morrilton's Henry Cowles

On Wednesdays, we feature an in-state prospect who could be flying under the radar of college coaches.

I expect his stock to rise–kid can play. Reminds me of NBAer Michael Doleac.

So your article was from last April. Is he still the same height and weight RD? Curious to know if he has grown since then.

Any clue on how he is say 10 feet and out with his jumper or is he more of a back to the basket kind of player?

Saw him early last year and his range extends to three. Does play with back to basket but mostly face up.

I’ll get his thoughts on his old teammate.

I will also be catching up with Ozark OL Brock Burns, who will be a PWO for Arkansas.

Thanks for the insight.