which is still going on.

• KJ Jefferson and Mike Woods connected on a 70-plus yard TD pass early in the scrimmage that was simply beautiful in its execution and simplicity.

• Woods sure looks ready to build on top of his breakout last season.

• Tailback TJ Hammonds had a 60 to 70 yard dash for a score. All of the TBs have had their moments. Good group.

• IMO, KJ has clearly had the best day of the QBs. Both he and Malik Hornsby have done some good stuff, but also has some head-scratching ones.

• WR JD White is not the biggest guy, but gets open and catches the ball when it is anywhere near him. Impressive.

• Jalen Catalon brings it every play he is in.

• Bumper Pool with a plethora of tackles

• Dorian Gerald has at least two sacks and several other plays.

• JC DT transfer Jalen Williams seemed to suffer an ankle injury, but doesn’t look too bad. They did get him out of the scrimmage for precautionary reasons.

• Defensive back Simeon Blair had a pock and several PBUs. He might not have a big name, but the kid has game.

• Been a few missed field goals, but some solid kickoffs and punting work.

There you go using that word again, Dudley. 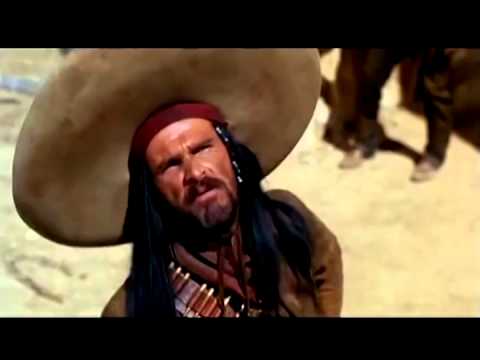 Boss - It was not in a story and is allowed once a year.

Just kidding. My humor is real dry, like my wine.

And some of your flies.

somehow I see Clay drinking more Big Daddy than dry wines, lol. or maybe fishermen are just more sophistocated than me and my papa used to be

I am a nymph specialist. Midges are my calling card.

Uhh, can we get clarification on nymph specialist

Me too. I had my glasses off, which usually means I see words not there, like midgets instead of midges. The first word I misread we won’t talk about.

I think he said he is a maniac about nymphs. We didn’t admit to such thinks back in my day.

Very small, normally, immature stage of aquatic insect found mostly under the surface. There is a difference between nymphs and midges, different order. Those two make up a very large portion of a trout’s diet (and many other fish).

As long as he’s not a nymph maniac

More of a midge maniac. I tend to go more for the nymphs just because the are often a little bigger and easier to tie. (Clay knows about one big Prince Nymph from a grocery store. I still have a couple of those)

Clay is very good with the midges mostly because that is what he fishes mostly which makes sense considering the waters he fishes most. He would fit into expert at that style fishing.

Jim’s buddy – a real live entomologist – fished with me a few times. He calls me “the nympher,” and that would be because I tend to fish under the water instead of on top of the water. In fly fishing, if you fish on top, you fish dry flies. If you fish below the surface, you fish nymphs. I figured someone would explain that.

I fish small midges about 95 percent of the time. They are tiny. It’s hard to believe that they will catch big fish. But they do. They have to move down the river in a perfect drift the same speed of the current. To dead drift a midge is a highly technical (difficult) thing. If the midge moves in any direction except the exact flow of the water, the trout seldom take it. Somehow in their tiny brain they sense that it is not natural and they will not only not eat it, but likely swim away and leave that feeding lie. So not only the wrong speed is the end of that drift, but anything up or down or sideways dooms that drift.

Sometimes it’s as much feel as technique. I can sense when a fish eats, but may not can tell you or explain it. Yes, the indicator sometimes moves, but just slowing down or a wobble is an eat. And then sometimes I just think something is not right and set and it’s a fish.

How do you do that? Time on the water. Lots of it.

In Arkansas, I used minnows and worms and only fished for good food.
On Long Island when I had a boat, I used bloodworms for Flounder and that works.
On a scale of one to ten for fishermen, I was about a 1.5 if that good.

But I had fun.