Some news on Notre Dame series 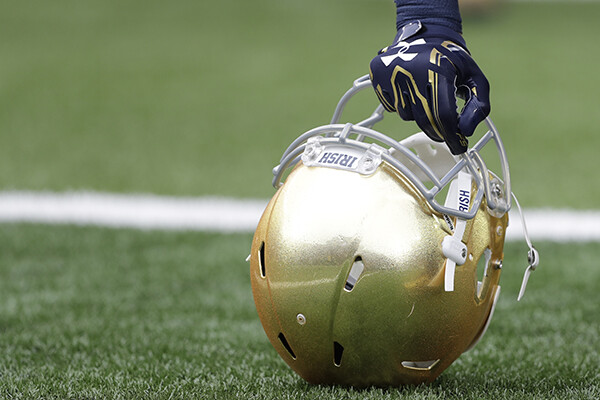 Arkansas athletics director Hunter Yurachek said Thursday a date has been agreed upon for the Razorbacks to play at Notre Dame later this decade.

Now that would be a great game to play in Jerry world! Talk about a sellout!

I’d much rather watch a game in South Bend than another game in Arlington.

Only game I want to play in Arlington from here on out is the Cotton Bowl. No more SEC or regular season non-conference games. Play all of those on campus, please.

I’d much rather watch a game in South Bend than another game in Arlington.

Yes, yes. The first 18 years of my life was spent 20 miles from “the golden dome”. I was all set to go there with my daughter last year. I may be approaching too old to make that trip if it doesn’t happen this decade. I hope it will be an early September game. Might plan to catch a White Sox (or Cubs if the Sox are on the road) game Fri or Sunday as part of the trip.

My educated guess is a mid-September game to replace the old Utah date.

We just happen to have an open date in 2028, which is later this decade. Unless we either move another P5 game, or play two in a year, it’s the only year available this decade. However, ND has Alabama scheduled for that year too?? 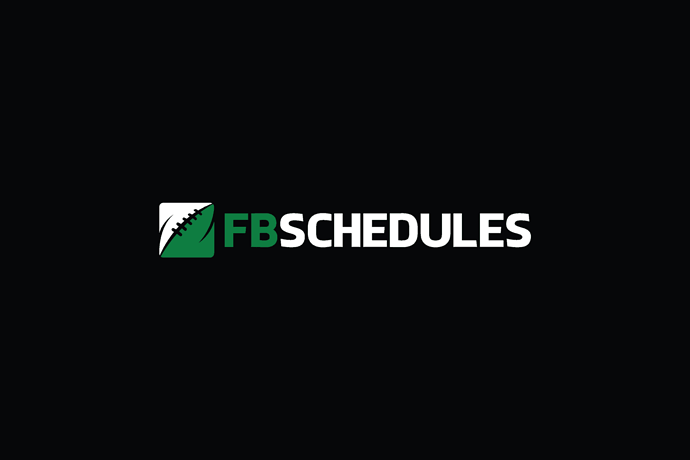 ND played multiple Big Ten teams for years until they got into this ACC semi-membership. And they don’t schedule FCS cupcakes, and maybe one MAC team if that.

Notre Dame has multiple SEC teams scheduled in 2025 when it is supposed to come to Arkansas. Notre Dame will also play Texas A&M in South Bend that year.

Good to know, so unless we move someone else, it should be in 2028.

That’s when I think it will be, based on their scheduling tendencies and what Yurachek said last week. He said an announcement should come within two or three weeks.