So the way Muss is recruiting

There is not going be anybody on the bench that can’t play. I’m wondering if Muss might ask someone to redshirt. Or does he stick to the script and only play 7-8 guys.

If the rumors flying around on twitter are true, we are about to get two studs.

I don’t do Twitter… who are the two we are supposed to be getting???

This is all I saw… didn’t say it was recruits per say… just something big coming this way.
For all I know it could just be so much net guano. A very common commodity these days. 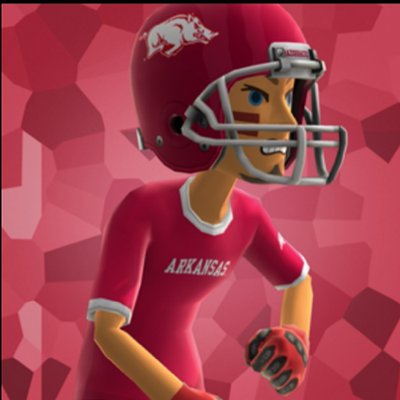 @WooPigDustino
The news coming out today will seriously change the landscape of how we view college sports as a whole. Arkansas is about to be the talking point around the world!! Stay tuned for the huge announcement. Truly earth shattering, mind bending things are happening on the Hill!! 🤯
youdaman April 6, 2022, 8:38pm #5

So we are getting Joel Embiid and Ja Morant?

This is the best one: 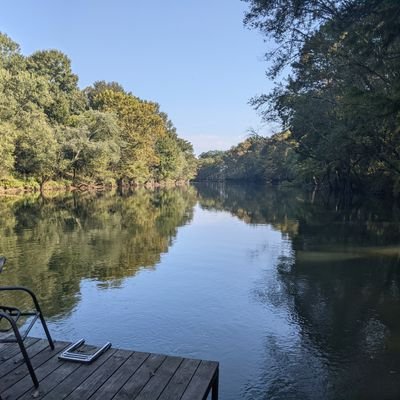 Yeah, I wouldn’t put much stock in this guy. Never heard of him, though he does have some followers.

He sounds like he’s imitating Josh Teeter from a few months ago when he was teasing the Hunt NIL announcement. It was big news, but it wasn’t as big as promised.

And one of the replies to this tweet today was this:

Lebron James has decided to come to UA to pursue a degree and play basketball. NIL will cover salary.

And the guy replied with, “Think bigger!”

I don’t think these tweets are from anyone with insider knowledge… Just people trying to get clicks and likes. Of course Muss will be making moves in the coming days, so tweeting “big news coming” then dropping no hints does not really add anything

I think I found it… here ya go… 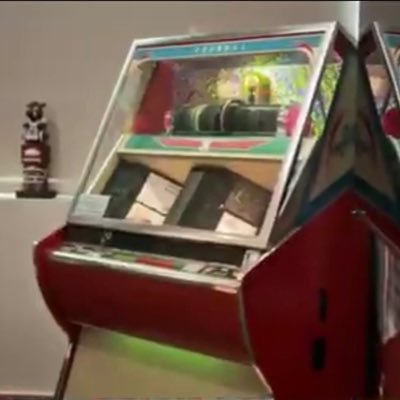 @PittmanJukebox
BREAKING NEWS: Arkansas has just received a commitment from one of the top transfer portal prospects in the nation. He’s a 5’9” guard with unmatched skill and potential, and he’s destined to be a legendary Hog. Please welcome 5⭐️ transfer Michael Gary Scott!!#WPS https://t.co/7sSiOSpJK2 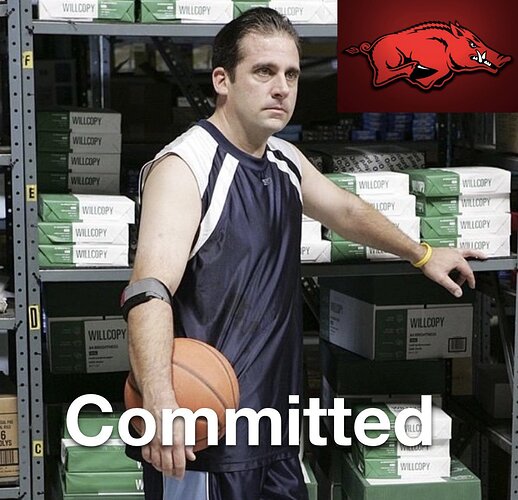 But for those who have been wanting a name, this one has been gaining steam this afternoon. 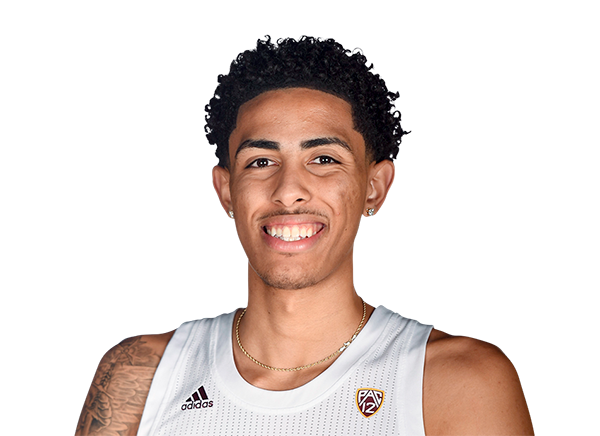 Terrance Shannon is bouncing around twitter quiet a bit. Would almost be the perfect replacement for Toney.