I like Arkansas’ chances with JC DE Julius Coates too.

Richard has he said when he plans on signing

So this is the 10th signee you hinted at! I kept running the numbers in my head and there had to be two surprises, not one, to get to 10. This is a big get.

Also, this would mean the Pitt Crew swung and missed on only one recruit. I’m sure they contacted many others, but the probably never had a legit chance to begin with. Go Hogs!

Heard that he just signed? 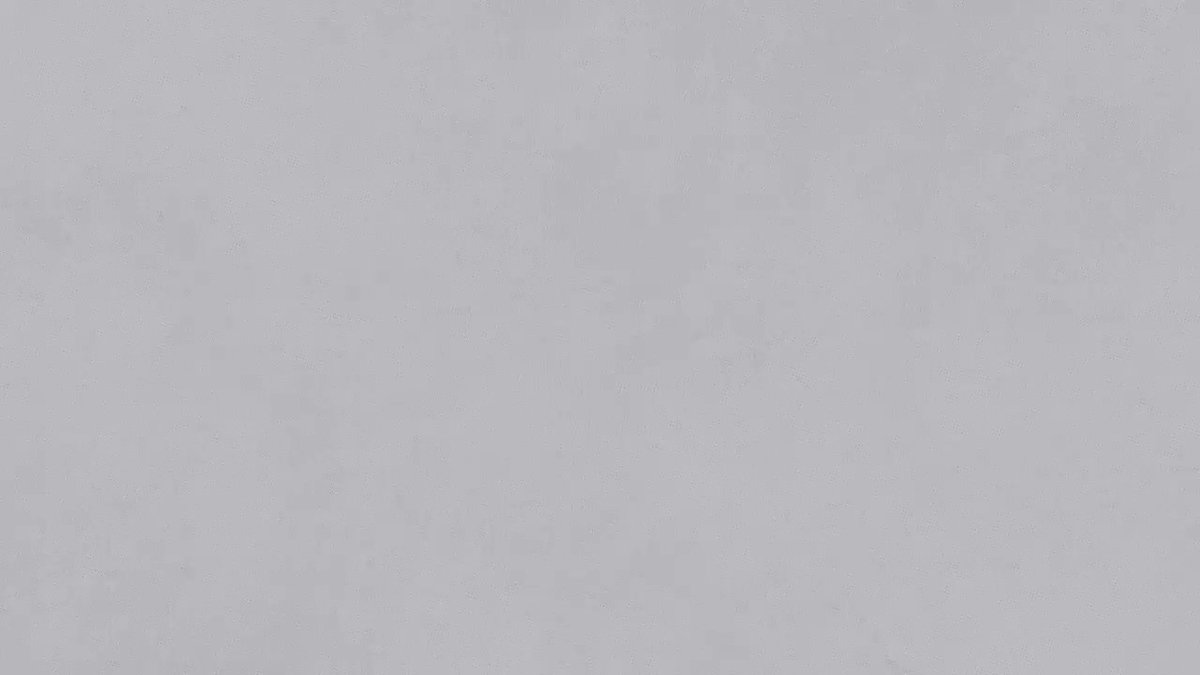 
he’s a grown man!..plays in the toughest JUCO league in the nation,his team has been arguably the best in the nation for 5-6 yrs

Boy he does remind you of Trey Flowers! Thanks for sharing the video Youdaman! He looks solid man and never seems to be out of position or out of the play. He doesn’t seem to rush to far up the field past the QB allowing that lane for them to get through if things break down. He looks good for sure!

He’s got everything you look for in a defensive end but as we all know the SEC West is a totally different world than juco,we can only hope he can step in and provide us immediate help.