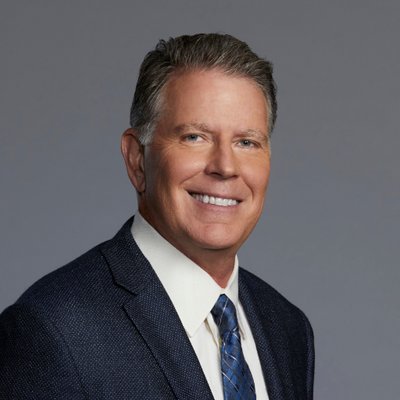 This is a backward pass. A player from each team immediately continue to play. That would be considered continuing action and the ball is ultimately and clearly recovered by the defense. In my opinion, this should have been reversed and the ball given to Arkansas. twitter.com/geoffschwartz/…

This is a backwards pass and a fumble. If you want to have a discussion about who recovered it (it was Arkansas) because the play was blown dead, then sure. But to rule this anything but a fumble is bull https://t.co/N15xWCAt3E
2 Likes
dfarris October 11, 2020, 5:31am #2

Unfortunately, this was the SEC and not the NFL or CFL for that matter the CFL would have called it the same way.
What’s worse is that the official blew his whistle and therefore the play was considered dead not reviewable. However, this horrible crew went to review because they knew they had called it wrong and then came back and called it not a fumble, but a grounding penalty.
Just a bad look all around by the SEC and even worse is how they are attempting to cover the mistake up.

Completely agree. If there was a better conference I would say jump but unfortunately there isn’t in fact most are worse!

I’ve yet to see ONE tweet, video clip or link to any reputable sports “authority” that says anything but that we got a hose job. NOT ONE coming out in support of the zebra/SEC position. Not ONE!

Not true. The sec officials blew a whistle in the South Carolina-mizzou game, but overturned it on replay.

There is simply no honest way to defend that screw job.

What are trying to say, I was highlighting the fact that the entire situation was handled and then determined wrongly by both the officials on the field and then to make matters worse those at the SEC reviewing the play.
We got screwed!

And another high profile official weighs in on the “non-fumble”… 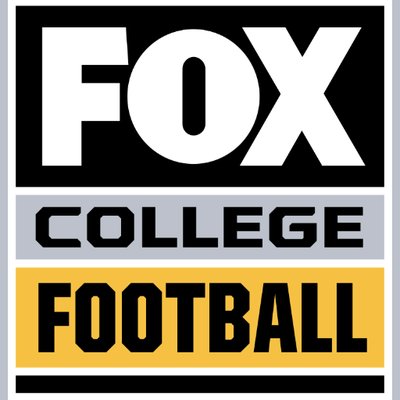 "I think Arkansas should've gotten the ball and won the game" @MikePereira breaks down the controversial ending in the Arkansas-Auburn game 👀 https://t.co/7imQMcR7Mg
holdenhogfield October 12, 2020, 1:20am #8

lol, “What am I trying to say” is a good question. re-reading this thread, I must have mis-read something when I first posted, sorry for the confusion.

note to self-drink coffee before commenting on message boards sunday am.

I pulled up the NCAA rules and inadvertent whistle seems to fall under reviewable situations. 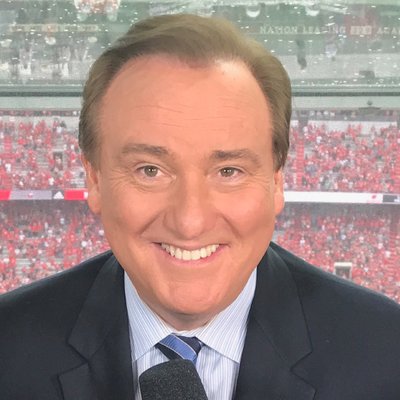 Absolutely no doubt about this. The @SEC statement last night didn’t cut it. In fact it made a bad situation worse. Under no circumstances should that call in real time have been what it was and @RazorbackFB has every right to be upset! Glad to see @MikePereira say this. 👍 twitter.com/cfbonfox/statu…

"I think Arkansas should've gotten the ball and won the game" @MikePereira breaks down the controversial ending in the Arkansas-Auburn game 👀 https://t.co/7imQMcR7Mg
1 Like
system closed November 10, 2020, 5:34am #11