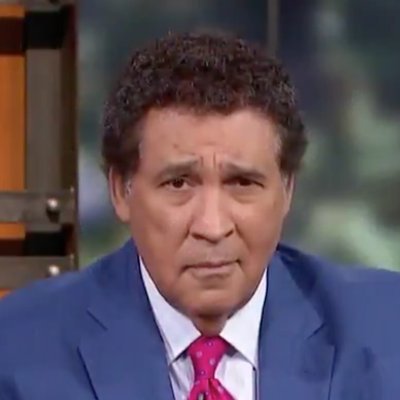 I think and hope people understand the difference between picking games and taking personal shots. To disrespect a coach by saying his counterpart is "licking his chops" is ludicrous. Muss is as good as there is and he's a great dude to boot. WPS! twitter.com/ToddFuhrman/st…

I agree. There is a difference. Personally, I get way less upset about perceived (or obvious) media slights than some others.

For years they didn’t talk about us at all, because we didn’t matter. Now they are talking about us. Whether it’s negative or positive, we matter enough to be in the conversation. It’s good.

If we keep winning the respect shown to us will keep going up.

The Todd Furhman thing went crazy on social media AFTER we won. He looks like a moron now. If you keep proving them wrong, eventually most of them won’t want to pick against you.

In the comment section of Todd’s tweet, Dudley comes out firing on behalf of all of us. Thanks, Dudley.

Like every coach in the history of sport, Muss has his weaknesses. But saying experience is one of them is rudely stupid. Forget he grew up watching one of the better coaches in NBA history, but 16 years at every level of the NBA is extremely valuable on the college level. Muss ready admits he coaches the Hogs like an NBA team and it shows in their preparations, toughness and team work. Maybe Muss is the one with the advantage in experience?

I wonder what brought on the Todd Fuhrman comment. Wonder if there is something in the past between Todd and Muss. I have never heard anyone openly diss coaching skills like that on National TV.

I think people get really nervous about the pressures of producing “hot takes.” In this case, it backfired because there was no yearning for a hot take from Todd. I doubt that he will do that again in the near future.

I’m more insulted by the fact that Seth Davis is trying to offload his terrible pick by blowing up Todd.

Seth was backtracking even before the Colgate game was played. He was getting blown up all week.

I don’t think there is anything wrong with making a wrong pick. I don’t think that bothered anyone besides Arkansas fans. We all make bad picks, However the Furhman comment has generated universal criticism outside of Arkansas.

Yeah, the Davis pick didn’t bother me. I liked that it gave us some bulletin board fodder. The Fuhrman comment was just crappy & uninformed. He deserves to skewered for it. Besides, if that game proved anything (which it didn’t), it’s that Muss is the better coach. Of course, the fact is they are both good coaches. Of the two, I like ours better.

Let me clarify: I don’t mind the pick, either–it was, after all, a pretty close game.

What I minded was that Seth Davis was calling attention to Todd; it reminded me of the Twilight Zone episode The Monsters are Due on Maple Street, when the characters were all trying to get everyone’s attention away from themselves by pointing to the person next to them.

I’m not even all that mad at him; it just seemed odd.

Dudley E. Dawson
@Dedsports
·
13h
Replying to
@ToddFuhrman
It wasn’t your pick. It was trolling assessment of his coaching ability, which made no sense whatsoever.

Richard Davenport
@ArRecruitingGuy
·
14h
Replying to
@ToddFuhrman
and
@TexasTechMBB
Just admit you’re wrong for saying what you did. It’s one of the dumbest takes I’ve ever seen.

Actually, I kinda like the idea that Davis called out Fuhrman on this. The game showed we were much better than Colgate despite the fact that the game was closer than the final score indicated. He knows we were the better team–by a wide margin. 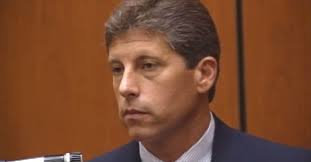 Wait till I get my gloves on him.

Wait till I get my gloves on him.

Knew that was coming

Fuhrman is still not backing down… 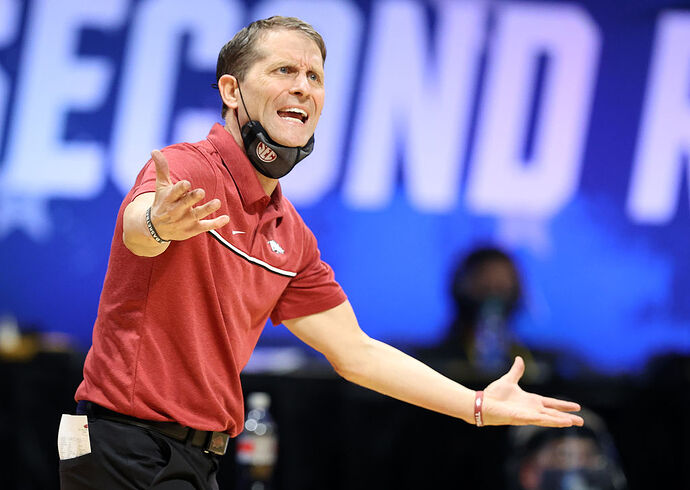 After missing the NCAA Tournament entirely in his first season in Fayetteville, Eric Musselman guided Arkansas to a 24-6 record in Year 2. That success

Well, certainly not surprised to see those two coming together.

Got no use for either.

I suspect there was a run in between Muss and Fuhrman while Muss was at Nevada. Fuhrman is based in Vegas I believe. Wasn’t Fuhrman the guy Bo had on his show all the time?