Behind a paywall, but some good stuff (as you may have gathered, I recommend subscribing to the Athletic, which scooped up a lot of writers that ESPN and Sports Illustrated let go in budget cuts).

Seth Davis, formerly of SI and still on CBS as a studio analyst, broke the top teams down into four tiers. Tier One is who you’d guess: Michigan, Gonzaga and Baylor. Tier Two, who can beat Tier One teams on a given day, is Ohio State, Illinois, Iowa and Florida State. Tier Three is the Hogs, Bama, Houston and West Virginia. Then there are eight more teams in Tier Four, including both Mobilehoma schools, KU and TTech.

Farther down in the article, he goes into a specific discussion of the Hogs, about Smith and the development of the freshmen. 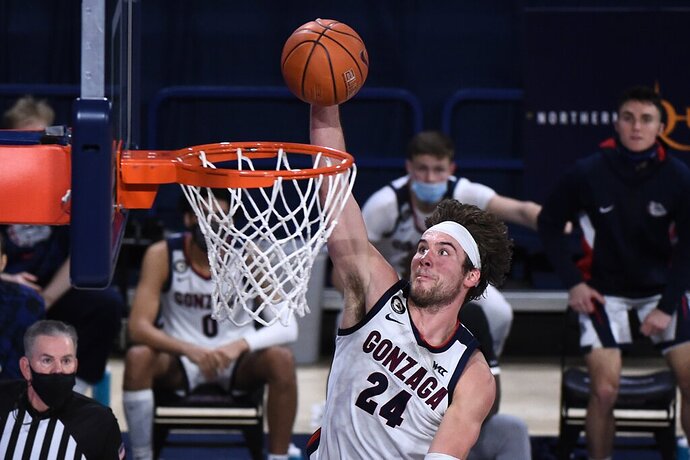 Seth Davis explains who belongs with whom atop the college basketball landscape, gives his 10 games to watch and much more.