Seeing calls for seniors to get an extra year

Sorry BakedHog, my spellcheck turns you into a Dog. I had to add another letter at end of BakedHog and back up to get it work when I edited my post.

I’m wondering if a player like Whitt who has already grad transferred would even be considered anyway.

Well Jeff, I’ll guess it’s the lawsuits over the best interests of the student/athletes. It’s all about the money. Cover your rear end.

in response to your topic, I think I should be due extra years due to my non-smoking and exercise regimen, but if you can add one more year on top of that I am much obliged.

Well Jeff, I’ll guess it’s the lawsuits over the best interests of the student/athletes. It’s all about the money. Cover your rear end.

You may be right, but accidentally they could also do the right thing.

I don’t think anyone would sue over losing their senior season to a virus, an act of God if you will. But you never know if some lawyer thinks he can make a buck.

Lo and behold, they’re doing the right thing. Not clear if this will include hoops, which isn’t necessarily considered a spring sport, but track, baseball, etc., would be included. 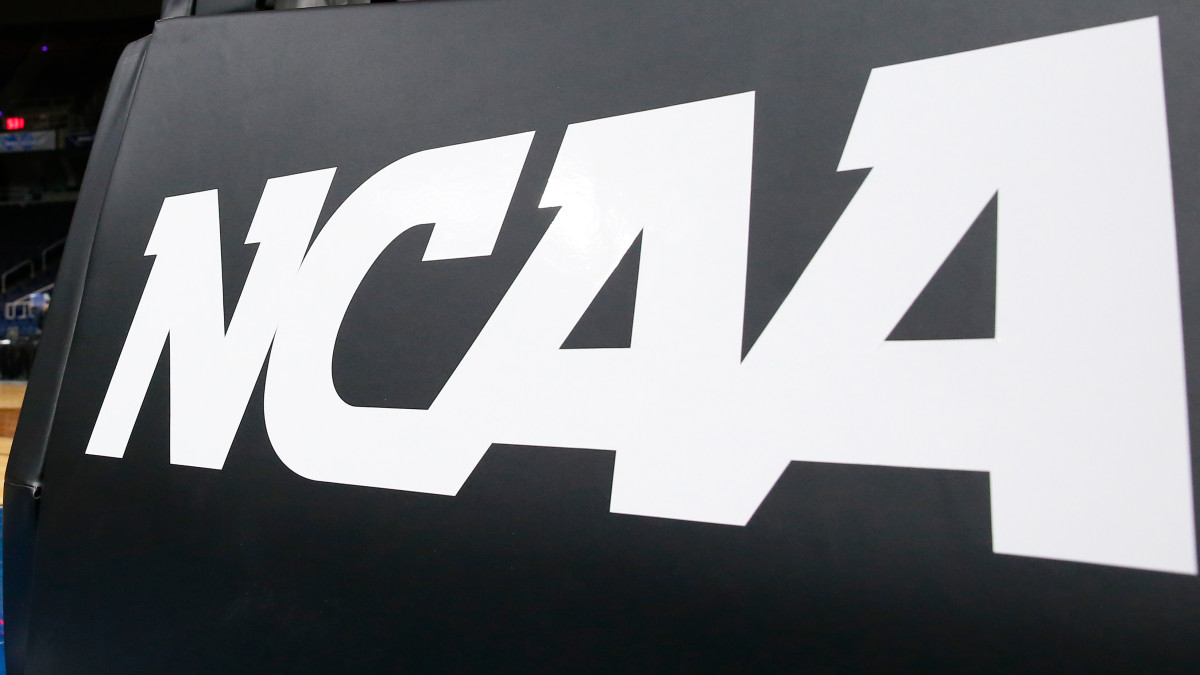 The NCAA canceled winter and spring championships due to the coronavirus outbreak.

No issue from 2007 until we switched to WHS my screenname was BakeDog, so we’re still good