I was just reading about how soccer matches in England are having to be postponed all over the country because of the Queen’s funeral and the large number of police that have been pulled into London for that. The story also mentioned that matches which are considered high-risk, such as a rivalry with a large number of visiting fans, may require 750 officers or more.

So I’m wondering (and this could tie in with the Bama game) how many officers are there at RRS to provide security as opposed to just directing traffic (which isn’t an issue in England because most people get there on public transport).

We don’t need security/police, we have the Landmark ushers!

We don’t need security/police, we have the Landmark ushers!

Which was another issue cited in the story: There’s a shortage of ushers (the Brits call them stewards) too after the pandemic.

I’m not sure, and I doubt I would be given that information. I see a lot of police officers on the field and in the tunnels during the game, and there are several more just outside on traffic patrol. 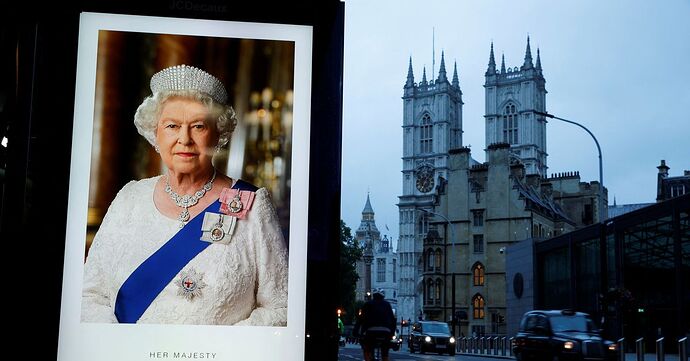 All soccer in England postponed to mourn Queen, cricket and rugby go ahead

English soccer's ruling body postponed all fixtures until Monday as a mark of respect following the death of Queen Elizabeth but cricket and rugby matches will go ahead as planned this weekend.

EPL all the way down to the National League back in action this weekend.