I will be surprised if anyone can tell me where I fished yesterday even with pictures of the exact spot. 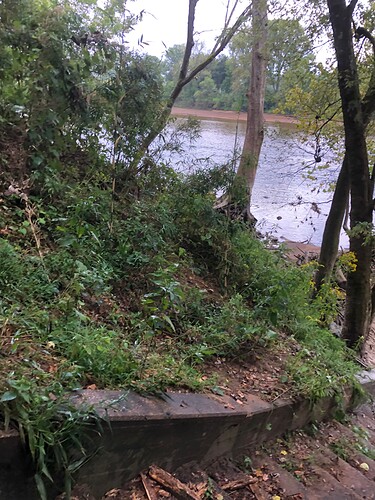 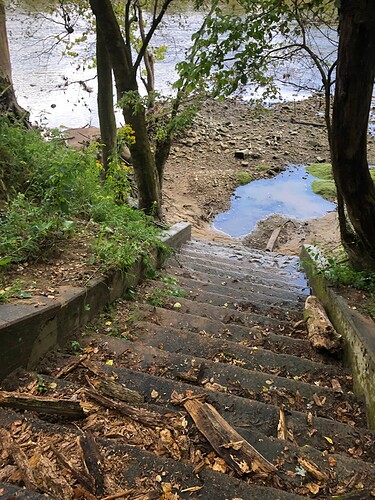 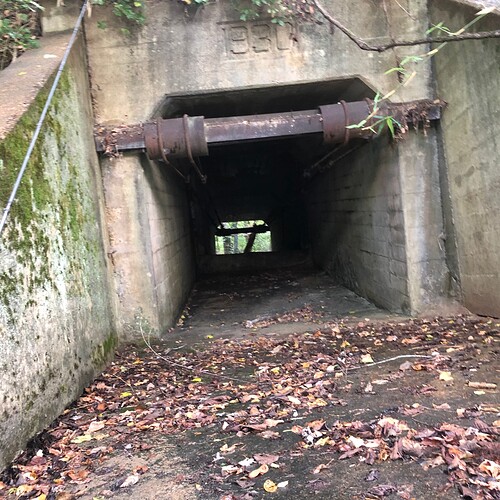 And yes it was good. Lots caught on midges. 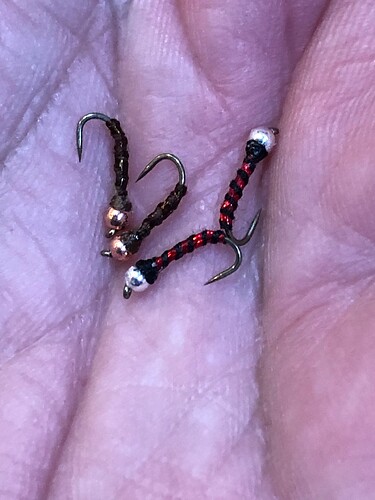 I assume that’s a hard to find spot. This definitely is that. I had to get a tick check last night.

I hate ticks. That place looks like it could be in a movie set.
Ticks and chiggers and mosquitoes need to be done away with.

It is a cool, hidden spot. I’ve taken one person in there, Louis Campbell. As best I know, he has not been back without me. I’ve hiked in to it 4 times. Wear long sleeves. Spray yourself coming and going. And pack some water.

Is it near the old bridge over the White River at Cotter?

Not somewhere in Beaver tailwaters, is it? I’m thinking it has to be somewhere different away from North Fork or White.

Buzz, that was my guess.

Nope. Not close to Cotter or Beaver tailwater.

Stumped me. You win. The staircase down into the river — train boiler water or baptisms? Or neither, LOL.

I think that is just down river from Shipp’s Fairy landing on the left side of the river but I could be wrong.

I think this is Jimmy T’s secret fishing hole. I save your old fishing stories stored away among some others of the White and Red rivers. Plan to sell my company in a few years and run back and forth from Colorado to Arkansas to find some of these good places. Of course while fishing Colorado in the other times.

Razormedic has it dialed in. But how do you get there on foot?

I should play this game but I am very certain no matter the pictures that anyone on here would get the spots where I fished yesterday and the last 5 days. The nearest continuous road would be over 350 mi away. I wore long underwear and coats the whole time. Just flew out today. 1.5 hrs by plane to a town!

Pam took some and as per usual, she caught the most and best fish (got her Grand Slam Sunday - Pike, Silver, Sockeye, and Grayling). I was trying too hard to get a silver on a 5 wt and did not get it in the net. Had some on for some time. Graylings 2+ lb on top water dry and 3 wt rod is such a kick. Amazing place 75 mi N of Yukon river. 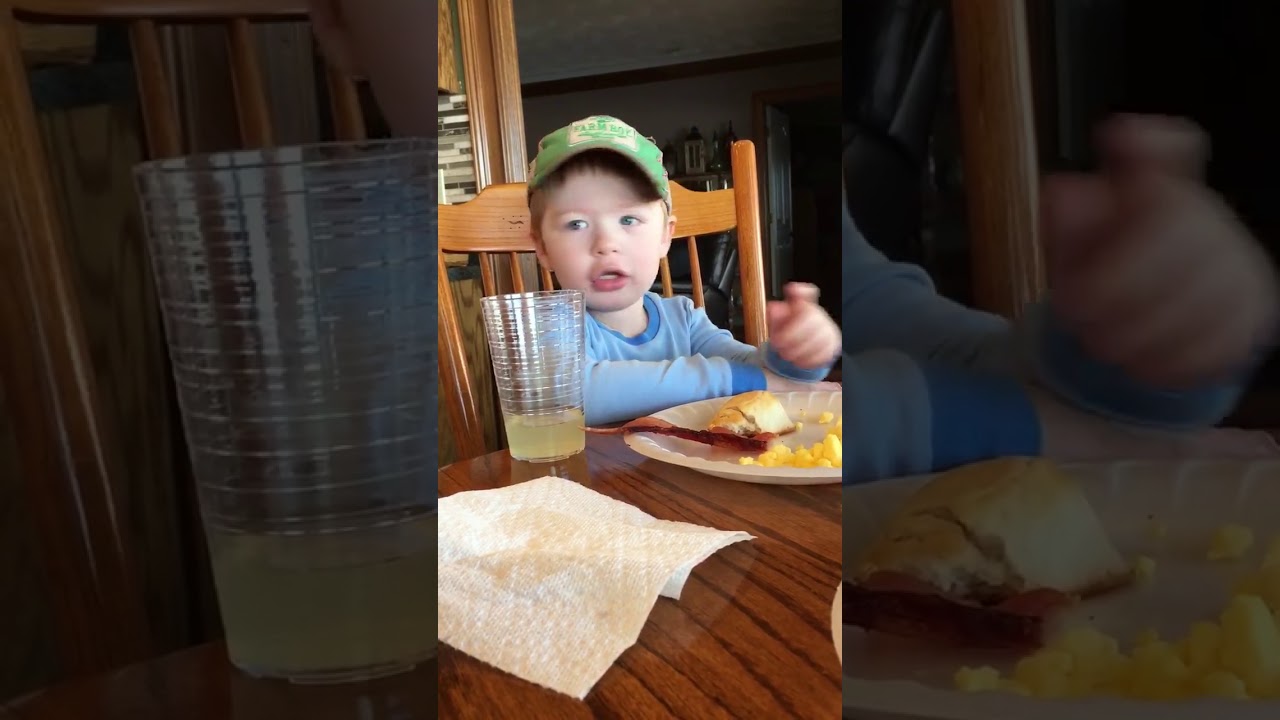 Sorry the secret is out.

That little guy is hilarious…